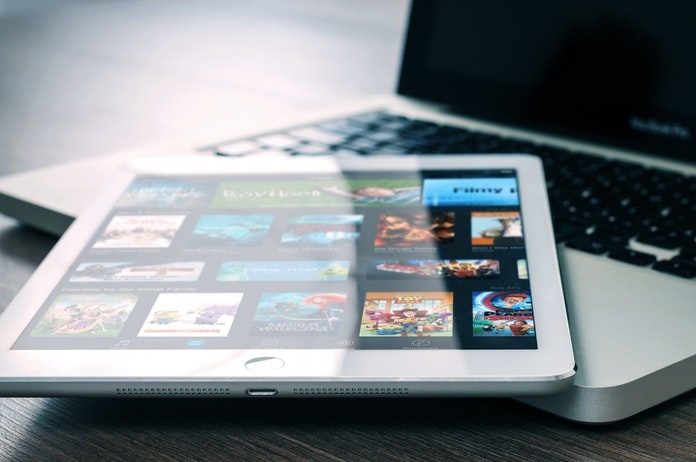 It is rather patronising of the Aflix TV founder and chief executive officer to have chastised Malaysians who protested against suggested censorship of global content provider Netflix.

Mohd Fadzil Hashim, who recently waded into the Netflix brouhaha caused by National Film Development Corporation (Finas) CEO Ahmad Idham Ahmad Nazri’s initial proposal of Netflix censorship, insinuated a dereliction of duty on the part of these parents who clamour for uncensored streaming.

Fadzil even went so far as to accuse the parents of not loving their children for having chosen a purportedly wayward path.

Like Idham, Fadzil perceives a scenario where the authorities can play an active role in exercising official censorship on Netflix as a means to supposedly protect the morality of children and youths from smut.

To be clear, these parents do not need an overarching moral guardian to prescribe what is good for them and their kids, especially in an era where government no longer knows best and at a time when there is technological advancement and borderless information.

All kinds of texts and images exist out there for the taking by almost anyone as a result of the invention of the internet.

Besides, as these parents have pointed out, there is a parental control mechanism at Netflix to prevent the children from accessing “immoral items” meant for adults.

This is aside from the possibility of parents educating their kids about the importance of steering away from adult fare.

And if everything else fails, concerned parents have the last option to unsubscribe or choose not to subscribe to Netflix at all. As consumers, they have this inalienable right.

However, undeterred by the barrage of protests, Fadzil was forthright in issuing a warning aimed at pricking parents’ conscience: “If parents love their kids, they will choose content by Aflix TV.”

This exhortation borders on a brazen commercial coming from the horse’s mouth, promising wholesome family entertainment.

The take-away for us from this narrative crafted by Fadzil is that he and his ilk should put their heads together to ensure the production of high-quality films of which Malaysians, irrespective of ethnicity, religion, class and culture, can enjoy and be proud of.

Local film producers should strive to tackle moral and social issues that many ordinary Malaysians are trying to grapple with, such as ethnic polarisation, mixed marriages, single parentage, religious extremism, corruption, abject poverty and abuse of power by politicians.

Such films would be both entertaining and educational as well.

It would not be unreasonable to say at this juncture that Malaysians have had more than enough of, for instance, ghost stories to last their lifetime. Our film producers should move away from this spooky terrain.

One of the major reasons why Netflix has succeeded to some extent in winning over the interest of Malaysians is that good local films are few and far in between. And we are not necessarily talking about having more steamy sex and violent scenes in the local fare here either.

In this context, a paradigm shift has to occur within the country’s censorship board, which has the inclination to snip away things they, in their utmost wisdom, collectively consider “sensitive” and “morally offensive”. This would help create an environment that encourages the making of films that are intellectually challenging.

To be sure, Netflix is not all perfect, but officially censoring it wouldn’t necessarily make local films or TV dramas look more attractive.

I strongly think most of our Leaders / Preachers (Some in Private & Majority from Gov. Sector) in Malaysia are just unable to think outside the box because they are still talking with a mindset of 1950…..
Today even at Warong / Mamak shop your can see children busy on YouTube or other super links enjoying what they feel like watching.

Mobile mobility have already surpassed for people needing to talk about censorship.
All it need is good parenting & guidance. The rest will fall in place.
Remember…… back in the sixties if you mom catches you peeping she just get the hell out of you with a Belt & round 2 will start when dad get home. Thats call discipline….