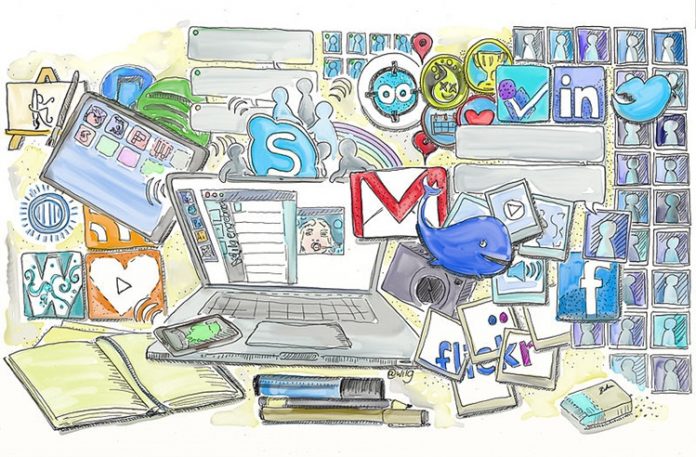 It is alarming and despicable that some people apparently prefer to be less compassionate, if not gruesomely sadistic, writes Mustafa K Anuar.

The suicide of a Sarawak teenager recently who fell to her death after allegedly being encouraged by her Instagram “followers” is as tragic as it is alarming.

It is tragic because it appears that the teenager, who seemed depressed, was desperately searching for help and answers to her nagging woes.

And yet, 69% of social media users who responded to a poll the teenager posted prior to her suicide opted for her death over life.

It is alarming and despicable that these people apparently preferred to be less compassionate, if not gruesomely sadistic. It seems that these social media users were emboldened to do the ghastly by their assumed anonymity and being perverted spectators, which a culture of clickbait nurtures.

These Instagram users have crossed the line because this kind of behaviour is not exactly one that is in line with the spirit of a caring society espoused by our leaders.

This endeavour, however, must be executed in a measured manner so that freedom of expression is not violated.

The Malaysian government is not alone in its concern about the abuse of social media, especially in the wake of cyber-bullying as well as the killings of people that were live-streamed and photographed. The British government and its health professionals, for example, have pressured Instagram recently to be mindful of the safety of child and young users, especially those who have the tendency to harm themselves.

READ MORE:  Stop going after activists and focus on the health crisis

While the move to regulate social media is borne out of genuine concern and intent, it is also incumbent upon members of society to see the abuse or misuse of social media as a symptom of a larger social problem.

Young people these days face, for instance, high expectations from parents, relatives and friends to perform extremely well in their studies, which, in turn, could compel them to resort to social media for help or diversion to lessen their anxiety and fear of shame. Those who acquire low self-esteem as a result of societal pressure might be led to harm themselves (or harm others) in various dreadful ways.

A broken home can be another reason that could bring about a sense of helplessness in a youth. He or she certainly needs a friend who is caring, not judgmental.

The lack of compassion among members of society towards troubled individuals also speaks volume about the nature of society that we live in.

Off-line human interaction is equally, if not more, important. More obliging and concerned members of the public would have made it unnecessary for the afflicted or the troubled to search for help and support over social media.

This is, of course, not to say that the social media may not necessarily provide good support or advice at all. But there is always the risk of troubled individuals being side-tracked into something destructive or harmful as shown by the Sarawak incident.

Let this tragic fall be a wake-up call to all of us, especially those who think life is just a click away.

READ MORE:  How a 'land of smiles' was reduced to misery 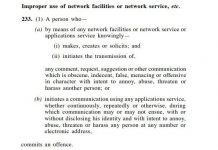