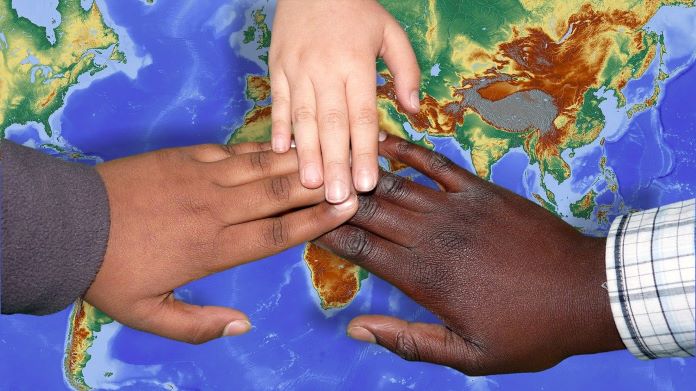 Gerakan, which left Barisan Nasional after the coalition’s unprecedented loss in a general election, insists it is joining Perikatan Nasional to provide diversity to an otherwise Malay-Muslim-centric outfit.

Although it is a political party that for all intents and purposes has lost its lustre – the less generous would call it a spent force – and is thus unlikely to have an impact on the nation’s political landscape, Gerakan’s move should at the very least serve as a useful reminder to Malaysian politicians and PN partners in particular that our multi-ethnic, multicultural and multi-religious society requires inclusive politics.

Party politics in the country should not be exclusive to a select group of people at the expense of others whose citizenry demands that their interests and concerns should not be overlooked or given only perfunctory attention.

This politics of inclusivity is especially crucial in a political environment where the mantra of race and religion is often chanted at the altar of political expediency.

Our nation’s past has shown that a political party whose raison d’etre is to champion the supposed interests of its ethnic constituency can be inimical to the overall wellbeing of a diverse society. Certain people with racist or extremist inclinations may find refuge, if not encouragement, in such a party.

History has logged many unsavoury things that have been committed in the name of an ethnic group when identity politics are pursued to the extreme.

To be sure, Gerakan’s professed aim of diversity came on the heels of the initiatives of its ethnic-based partners, namely the MCA and Bersatu, to open their membership rolls to “the others”. This appears to be an indirect admission that multi-ethnic representation in a party is the way forward in a diverse society such as ours.

The nature of this “open membership”, however, deserves scrutiny.

The Chinese-based MCA, for instance, allows for affiliate membership without the power of voting and the right to occupy party positions, which is similar to the political arrangement that the Islamist Pas and Bersatu have for their non-Malay-Muslim members.

Such political reinvention can be construed as sheer tokenism and window dressing because these affiliate members are not meant to be meaningfully active in the parties concerned.

Furthermore, given that these ethnic-based parties are competing for the same ethnic constituents, thus making the ground a crowded place, their so-called political openness lends credence to the suspicion that it is essentially a move to widen their respective voter base. This is self-serving.

Incidentally, this competition for the same ethnic constituency is one of the reasons for the infighting between the Malay-based parties that were cobbled to help form the PN pact, which supposedly prioritises Malay unity and interests.

Coming back to their newly opened doors, members of other ethnic communities are merely regarded as having significant vote potential, and not as fully-fledged citizens whose interests would receive the genuine attention these ethnic-based parties would pay members of their own race. To relegate “the others” to mere vote banks is to be cynical of multi-ethnic politics.

Optimists may want to take this limited “political openness” as a baby step towards inclusive politics ironically in an independent Malaysia that is more than 60 years old.

The coronavirus pandemic has affected most Malaysians in various ways, particularly economically. There are people, irrespective of ethnic, religious and cultural backgrounds, who have suffered retrenchment and have dipped into their savings to keep their families barely above water or have been reduced to poverty.

READ MORE:  Never lose hope: Despite a dark 2021, the people will prevail

Put another way, these challenges could be converted to opportunities for politicians from both sides of the divide to seriously exercise the politics of inclusivity for the common good of our society.

To play the tired game of divide and rule in the face of the pandemic and the consequent battered economy is not only irresponsible but also not forward-looking. – The Malaysian Insight