As we stay home to stay safe, the folks behind the FreedomFilmFest have released specially curated freedom film playlists dubbed Weekend Watch with FreedomFilmFest on their YouTube channel, for a look-back at the many thought-provoking films over the years.

Two of the featured documentaries were The Hills and The Sea (2017) and Doa Seorang Nelayan (2019) – both made by filmmaker Andrew Ng Yew Han – which tackled development projects in Penang and how those plans directly affect local communities and the environment.

Andrew joins BFM to share more, alongside Jo Leen Yap, a wildlife researcher with the Langur Project Penang who was also featured in The Hills and The Sea. 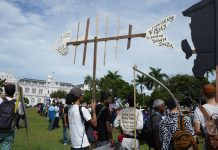 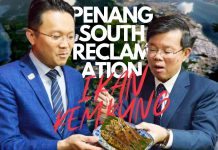