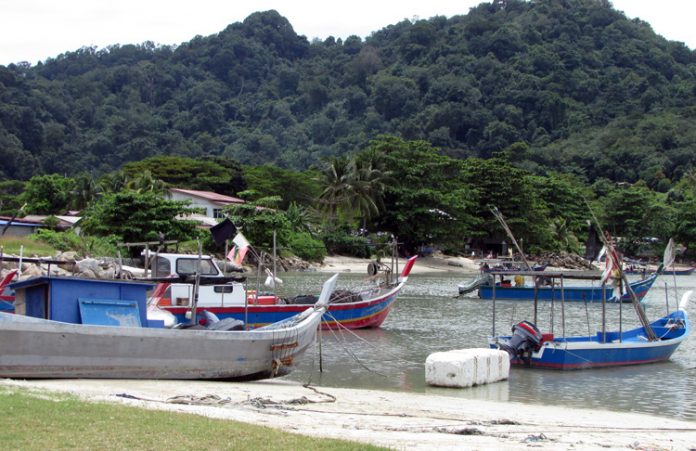 Will the government have the will, the mechanism and the honesty to restructure the profiteering, exploitative middlemen practice, wonders JD Lovrenciear.

The media focus on the government wanting to do away with middlemen who continue to rob our hardworking, struggling fishermen deserves more attention.

It is always the same old protectionist arguments that associations and guilds use each time the government announces plans to take the bull by the horns.

Indeed even the pasar tani (farmers’ market) plans mooted by the government fell through the rooted middlemen stranglehold of our economy, leaving farmers in a quandary and at the mercy of this middlemen network.

So how now, when it comes to the fishermen’s agony?

The arguments put forth by those defending the middlemen seem logical. But behind those rationalisations is an embedded determination to never allow fishermen or farmers that freedom from the stranglehold of middlemen.

Can you beat it: one such association even had the audacity to say that those who in the bottom 40% who cannot afford expensive fish should settle for the cheaper ikan kembung (chub mackerel).

Will the government have the will, the mechanism and the honesty to once and for all restructure the profiteering, exploitative middlemen practice and instead put in place a fairer and more efficient, transparent and humanely oriented system that benefits all in society?

Or will we be back to square one after getting the votes as has been the practice all these decades?