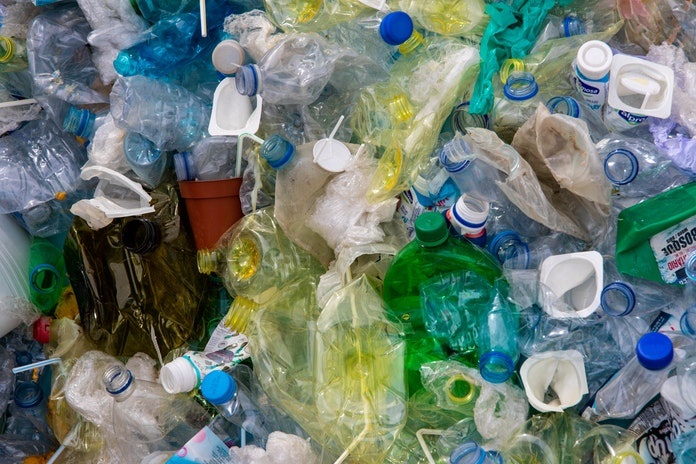 Even today, we are still reeling from pollution and effects caused by other countries’ waste – a sharp rise in illegal recycling facilities and illegal dumpsites, and land, water and air pollution.

Research by the Center to Combat Corruption and Cronyism (C4 Center) into the issue has found that the problems plaguing the plastic recycling industry include allegations of smuggling, factories operating with no proper licence and pollution controls, gangsterism, a political-business nexus and a lack of public access to information.

How can Malaysia hope to clean up plastic pollution – and tackle the corruption that’s also causing it? In conjunction with Plastic-Free July, BFM discusses this and more with Wong Pui Yi, a researcher with the C4 Center.