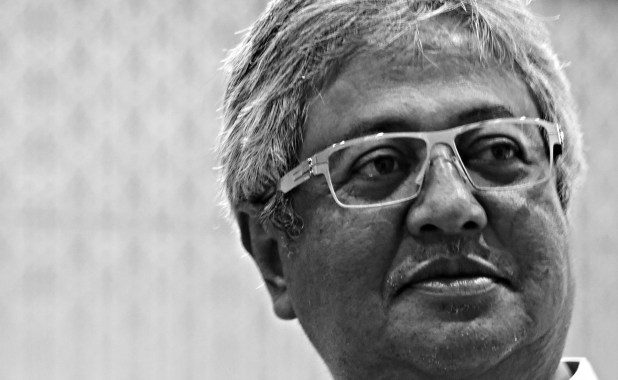 In a democracy, the public should be given the opportunity to access and assess books freely through debates and discussion, writes Mustafa K Anuar.

It is a welcome relief that the Ministry of Home Affairs has lifted the ban imposed by the previous Barisan Nasional administration on former law minister Zaid Ibrahim’s book, “Assalamualaikum (May Peace Be Upon You): Observations on the Islamisation of Malaysia”.

The lifting of the ban is long overdue, given that its publication and sales did not have the effect of being “prejudicial to public order” since it was banned in December 2017.

Indeed, such a vague and feeble justification should no longer be employed or left unquestioned, in a society such as ours that supposedly aims to achieve a certain level of intellectual and cultural progressiveness.

In a democracy, the general public should be given the opportunity to access and assess books freely through debates and discussions in the media, in public forums and in the university environment.

Ideas promoted by the authors concerned should be challenged or supported in a civilised manner.

Moreover, such intellectual exchanges would be instructive for members of the general public who are interested to know more about a particular idea or issue. Subsequently, they would be able to make their own informed assessment of a particular book or idea.

A downright ban on a book – or for that matter on any film, theatre production, music and other forms of communication of ideas – would deprive the general public of the much-needed democratic space for such intellectual engagement.

If anything, such censorship would only attract the attention of many curious people to the banned item, which obviously is not the intention of having the ban in the first place.

Besides, in an age of communications technology advancement, censorship of this nature only displays the folly of the authorities. The internet, in particular, has helped many people to access fairly easily much information, text and visual, often bypassing government censorship.

To be clear, intellectual freedom is also a prerequisite for the development of an intellectual tradition in society.

Burning books and the mobbing of a publishing house by a threatening crowd are equally nefarious as they are also a form of indirect censorship that curtails intellectual freedom and democracy.

Such is the aggressive behaviour of people who are inclined to take the law into their own hands and presumably not keen on having a civil intellectual exchange.

High-handed censorship is also indicative of a society where differences of opinions are perceived to be an unnecessary nuisance and not something to be respected and celebrated.

It is when such democratic space is acknowledged and respected that people are encouraged to express their views publicly on issues or certain ideas without fear or favour.

Equally important, some vocal citizens may not have to resort to using the anonymity of the cyberworld, which often results in abusing their freedom of expression.

Laws that liberally encourage censorship of intellectual output ought to be repealed. It is in this light that Malaysia’s Printing Presses and Publications Act is seen by critics, who feel that it needs to be revoked.

If censorship is really required as in the case of smut, racial provocation or perhaps religious extremism, then such a restrictive law will have to be clearly stated and justified so that it cannot be abused to suppress views that are not in line with, or critical of, the status quo.

In a purportedly new era where ideas are supposed to bloom, censorship needs to be tackled prudently.

Media ban on council’s public hearing is an oxymoron