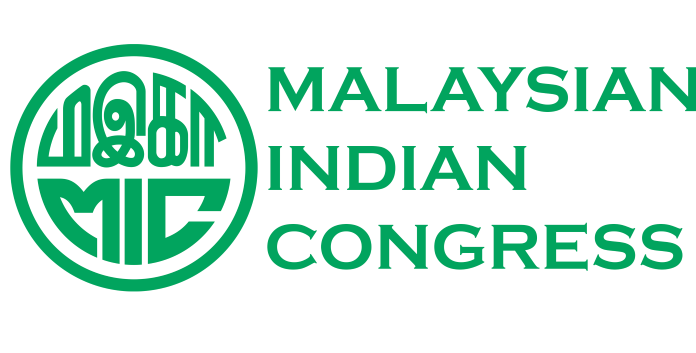 Tongues were set wagging when the MIC leadership was conspicuously absent during the unveiling of Barisan Nasional’s election candidates for the upcoming general election by coalition chairman Zahid Hamidi.

The seats meant for MIC president SA Vigneswaran and his deputy M Saravanan were vacant at the launch of the BN’s nomination list.

Observers interpreted the absence of the ethnic Indian party at World Trade Centre in Kuala Lumpur as its silent protest – if not its sulking – against what might be considered as a transgression of the MIC’s supposedly sole political responsibility to represent and protect the interests of the ethnic Indian community in diverse Malaysia.

At the launch, Zahid gave three parliamentary seats to the MIC’s rivals, dubbed “friends of BN” – Makkal Sakti, Indian Progressive Front (IPF) and Malaysian Indian Muslim Congress (Kimma). The IPF especially sticks out like a sore thumb as it is a splinter of the MIC.

Makkal Sakti president T Thanendran has been allocated the Nibong Tebal seat, which Gerakan contested when it was in BN, while IPF president T Loganathan will stand in Jelutong. Kimma president Syed Ibrahim Kader will contest the Puchong seat.

All three parties had earlier applied to join BN, but the MIC strongly opposed their membership. The BN constitution states that any admission must be a unanimous decision.

The suspense was raised a notch when Vigneswaran reportedly announced that the party’s central working committee would have an emergency meeting the next day to decide if it would accept or reject the seats offered to it or to sit out of the polls completely.

That is a tough expression coming from a BN component party, the political significance and strength of which has dwindled over the years, to put it mildly.

To reject Umno president Zahid’s offer of the seats is to invite the wrath of the leading party in BN, which has over the years become the big brother among the cohorts.

And to sit out the general election might pave the way to self-induced political oblivion, which would also mean the painful deprivation of power, position and perks for any politician who is unable to resist such temptations.

On the other hand, accepting the seat offers, as the MIC eventually did, may be seen as an act of submission to the will of a dominant partner. Worse, it would reinforce a public perception that the party is a mere pushover.

Such a situation reminds us of a complaint expressed by the party’s ex-president, the late Samy Vellu, in a 2017 interview that the party was not treated on an equal basis – even though its partnership with Umno and the MCA goes a long way back to the days of the Alliance Party, the predecessor of BN.

READ MORE:  Zahid Hamidi acquitted - but not off the hook

Getting a substantial number of seats and winning them in a general election should not be the only concern for any political party worth its salt.

It is also crucial for a party to safeguards its pride and dignity and to earn the respect and trust from its community or constituents. – The Malaysian Insight