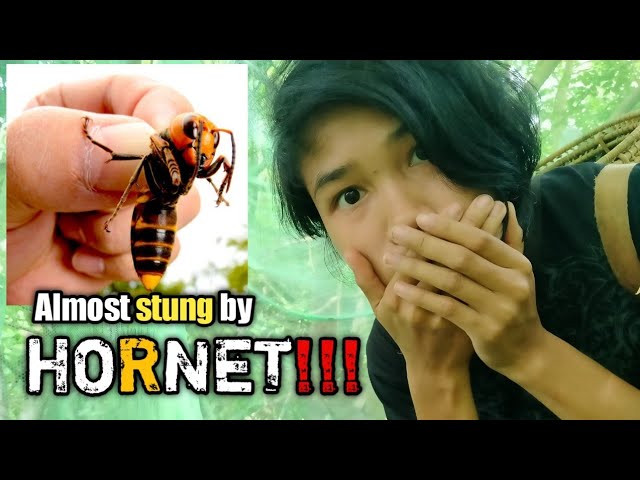 What should be clear to us all by now is that residents living in remote areas of Sabah, particularly pupils, have difficulties in accessing the internet, Mustafa K Anuar writes.

It appears that both Deputy Communications and Multimedia Minister Zahidi Zainul Abidin and Deputy Finance Minister I Abdul Rahim Bakri cannot see the wood for the trees when confronted with the controversy surrounding the “treetop girl” from Sabah.

The hullabaloo was sparked when Zahidi declared in the recent Dewan Negara sitting that Veveonah Mosibin was lying about taking an online examination on a tree to get internet access in a remote village in Sabah.

Veveonah recorded and posted her climb to the treetop on YouTube, which was later viewed by more than 730,000 times since it was posted on 12 June, and it has garnered the attention of the international media and prominent personalities.

When told that he got it wrong, Zahidi blamed Rahim for giving the wrong information.

In response, Kudat lawmaker Rahim doubled down, saying that it was based on his “investigation” with a village chief and an unnamed dean at Universiti Malaysia Sabah, who said there were no exams during that period.

Veveonah and brother Mekvin, however, insisted there was an online exam at the material time.

Nonetheless, Zahidi later made known his resolve to get to the bottom of things by going to the university to meet with the lecturer, staff and Veveonah herself.

In another case, some pupils in Kampung Bomboi in Sabah reportedly walk 600m daily, rain or shine, to a clearing near the edge of their village where they can get good enough 4G connectivity so they do not miss their online classes.

While the matter is apparently still murky in the minds of both Zahidi and Rahim, what should be clear to us all by now is that residents living in remote areas of Sabah, particularly pupils, have difficulties in accessing the internet. That a student has to climb a treetop while another group of pupils have to walk a distance to a clearing area for better internet access should be the ultimate signal to ruling politicians that something is really amiss.

This points to the digital divide that exists between urban centres and many parts of the rural sector throughout the country, especially in expansive Sabah and Sarawak. It is a divide that poses a huge problem to pupils in interior areas who are struggling to follow their online classes, which have been made a necessity by the movement control order following the Covid-19 pandemic.

Putrajaya should seriously consider implementing the national fibre and connectivity plan in Sabah that was formulated by the previous government, which aims at bridging the digital divide. The RM290m plan aims to cover 152 sites nationwide, 50 of which are meant for Sabah, covering 13 districts: Nabawan, Tenom, Keningau, Papar, Tawau, Semporna, Kunak, Beluran, Tongod, Tuaran, Kudat, Kota Marudu and Pitas.

As it is, many pupils in Sabah are already deprived of other facilities that urban children take for granted, such as tuition classes, better libraries and adequate public transport. Equally disadvantaged are parents who cannot afford to buy laptops or even mobile phones to enable their children to attend online classes and access teaching materials.

Developmental gaps of this nature are vulgar, especially for a country that has gained independence from its colonial masters for many years. People of a free nation should not be shackled by poverty, ignorance and political neglect.