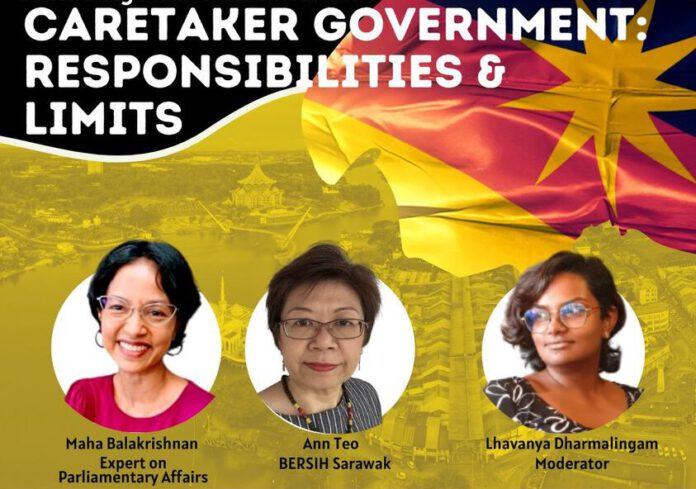 The Sarawak State Legislative Assembly was dissolved on 3 November 2021 and nomination day was held on 6 December.

Since the dissolution, daily media reports have surfaced about various announcements and ground-breaking ceremonies in districts and divisions across Sarawak by the chief minister and ministers of the caretaker government and the federal government.