Torture, drug deals
Finance our dreams
Why should we care ?
The stock market’s good

2008. “Amnesty report”. Burma
The eighth to the eighth of eighty eight the people’s uprising was bloodily and brutally repressed by the military junte
Twenty years of prison and torture would follow
In 1990 Aung San Suu Kyi and her Democratic Party
Won the general election by eighty three per cent
In 1991 she won the Nobel peace price
Seventy thousand children are soldiers
Ten children out of a hundred don’t get to live to five years old

2008 Amnesty report, Burma :
Burma is one of the poorest countries in the world but one of the richest in jewels, drugs, teck, petrol, natural gas, Total’s pipe lines give the military junta more than a million dollars a day.
Burma has one of the worst records for child mortality and aids.
The international comity of the Red Cross withdrew from Burma because it could not fulfil its mission.
No one knows the numbers of the tortured, the numbers of the dead. 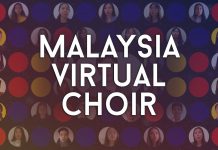 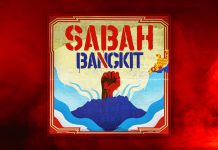