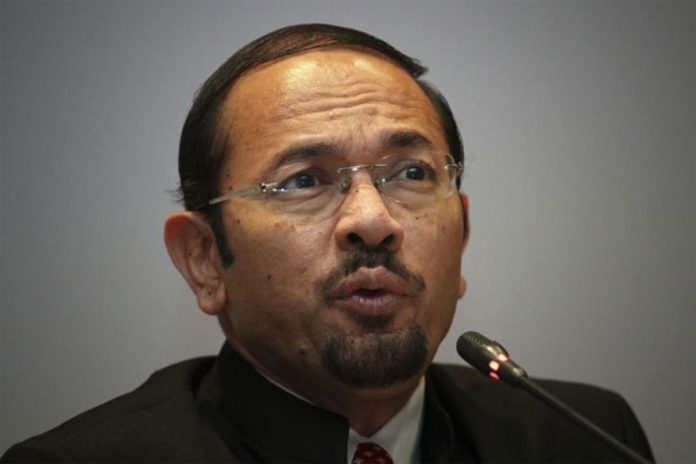 The immigration department is in crisis today

The crux of this problem is, on the one hand, the loose border control which allowed between 2-3m undocumented migrants into this country and, on the other hand, the “disorganised, haphazard, random and senseless” migrant workers policy which messed up our own job market.

The two key factors which contributed to these problems are:

It is undeniable that Mustafar brings with him, his experience fighting corruption at the highest level being the second man of the MACC. This will certainly be useful in cleaning up the department.

However, what I am afraid is that his hands will be tied by political masters. The MACC’s failure to deal with the prime minister’s RM2.6bn donation is a deep scar in Mustafar’s track record, if any.

As such, will he now be able to stand up against the corrupt in the immigration department?

Full support for the new director general in overhauling the department

Nevertheless, we are willing to lend him the fullest support in cleaning up and reforming the immigration department.

If he is sincere, Mustafar should initiate the following measures within the first month as director general of the immigration department:

Rest assured, conscientious Members of Parliament and Malaysians will stand with him in his new task if he puts duty before self.

I want to renew.my membership with Aliran

According to our records, you are not a member of Aliran.

If you are referring to your subscription to Aliran Monthly magazine, we are no longer published the magazine.