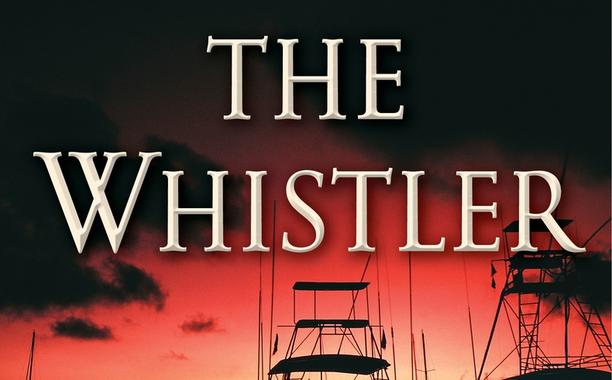 I have just finished John Grisham latest thriller The Whistler, and these thoughts came to mind as I read the final paragraphs:

“Astonishing greed.” “Sickening dishonesty.” “Cowardly betrayal of the trust given by the voters.”

These thoughts may very well have been used in judging MO1 and the coterie who have allegedly stashed away a chunk of our national wealth. Sigh… it is a work of fiction and, in our nation’s context, it is unlikely MO1 will be at the receiving end of such a tongue-lashing by a presiding judge at a trial!

MO1’s hold on power seems unshakeable even as the opposition try to find its bearings. Really pathetic showing by the opposition!

So, I console myself that there must indeed be a moral order to the workings of humankind on this earth. MO1 and his band will receive their due punishments – either when they meet their Makers or in the course of their lifetimes; who knows for sure?

“Make sure all citizens are protected from the corrupt, the violent and the forces of evil.”

That Twitter guy and ‘Apa Nanti’ came to mind as I read these scathing remarks. I believe public officers entrusted with the enforcement of laws in our country will also be condemned to an eternity of suffering – either in this world or the next – for their role in propping up MO1.

When faced with the hopelessness of the situation in Malaysia with regard to MO1, one has to fall back on such consolations.

The Whistler has a good ending. The corrupt and evil got their due punishment even during their earthly lives while the whistleblower got her due reward unlike Rafizi. Poor Rafizi, for alerting the public to wrongdoings in the government of Bolehland, he is facing a jail sentence – despite our country supposedly having a law to protect whistleblowers. This is Bolehland, after all.

If I do not fall back on my belief in a moral order, I think I would be utterly without hope. But I believe Rafizi will also be duly rewarded for his fight against the corrupt in our country on behalf of us, citizens – whether in the course of his lifetime or by his Maker. 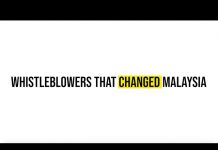 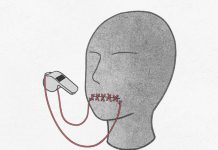