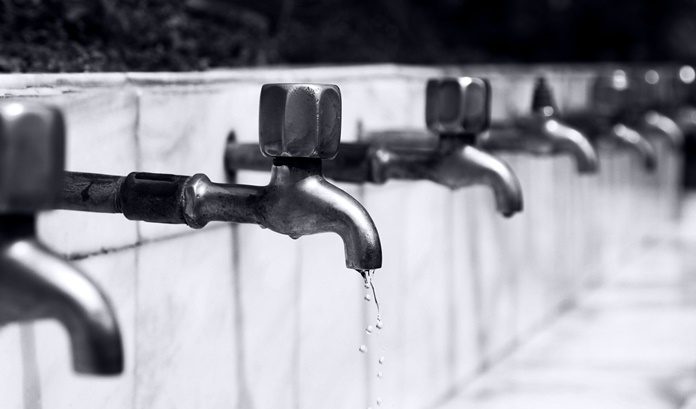 Jailing and imposing fines on offending business operators is not the ultimate solution; the whole waste management approach must be revamped, JD Lovrenciear writes.

The recent water supply disruption affecting over a thousand areas in the Klang Valley and Selangor brought immense hardships to over a million people, adding more hardship to those already hit by the coronavirus pandemic.

There are no gainers when clean and safe water supply is severely disrupted. From households to industrial consumers and healthcare facilities, everyone in the affected areas pays an unaccounted price for this disaster.

We have not even accounted for other life forms in nature affected by the dumping of toxic liquid waste, which forced our water treatment plants to shut down.

Who knows what other environmental pollution problems across the country have escaped our attention.

To say that we need to pass more bills in Parliament to address these recurring cases of water pollution is merely pulling wool over our eyes, even if it sounds politically correct.

In Malaysia, the Department of Environment (DoE) has introduced over 20 laws and subsidiary legislation to protect the environment. Various incentives are also in place to encourage industries to avert what we popularly label as ‘accidental pollution’ of our environment.

So our laws are up to date in handling in the contemporary nature of waste.

Section (s) 2 of the Environmental Quality Act 1974 and Regulations state: “Waste includes any matter prescribed to be scheduled wastes, or any matter whether in a solid, semi-solid or liquid form, or in the form of gas or vapour which is emitted, discharged or deposited in the environment in such volume, composition or manner as to cause pollution.”

But despite all the laws and administrative frameworks in place, pollution continually plagues us. We look for victims to blame when the latest crisis strikes. Meanwhile, the truth remains buried for a lack of political will.

In Malaysia, despite the rapid expansion of industrialisation, we have not tackled waste management the same way the developed world has. We have widely practised for quite a long time what they call “end-of-pipe” treatment or regulation. This is a traditional waste management approach: burn, bury or sink the waste – a typical third world approach.

The national will to migrate to cleaner technologies falls short of our zeal to achieve “first world” status. After 63 years of independent rule in the peninsula, we remain stuck with the practice of end-of-pipe pollution treatment. Profit remains the sole motivator.

After the latest water disruption – arising from the ‘unlawful’ dumping of industrial toxic waste – politicians and lawmakers need to go beyond their clamour for more stringent laws and tighter water security laws while hoping to gain popular votes.

The truth is we need to “review, establish and enforce guidelines such as prevention, recycling and reuse, optimization and final disposal, regulation and transport and lastly remedial action” (John D Leeson, 1995) if we are serious about protecting the environment and the people.

Those governing and wanting to govern the nation – and intent on pursuing the ‘political popularity agenda’ of clamouring for “developed nation” status by 2030 – should perhaps be held responsible for our lack of progress in environmental care.

Our leaders must realise that most end-of-pipe treatment or disposal options that are being practised merely transfer the pollution problems elsewhere.

The increased cost of waste treatment, handling and disposal, on-site waste control and monitoring – all of which demand significant financial commitments by private firms – does not incentivise business operators and political parties that are more concerned about profiteering or survival.

Even the on-site storage space required by law for waste storage is costly as business operators from small and medium industries to bigger corporations battle with cost and profit margins.

In short, while the desperation to propel a developing nation pinned its hopes on industrialisation, the end-of-pipe control practice demanded by our laws has proven costly.

Hence we are engulfed with the symbiotic problems of the inefficiency and ineffectiveness of the end-of-pipe waste and industrial waste management approaches.

Jailing and imposing fines on offending business operators is not the ultimate solution. Indeed, shutting down polluters’ premises is just a band-aid fix. 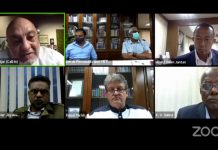 Selangor water supply crisis: What role can the federal government play and the way forward? 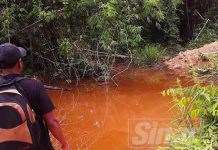 # PROFITS ARE MUCH HIGHER COMPARED TO THE ADDITIONAL PENALTIES COSTS IF CAUGHT?