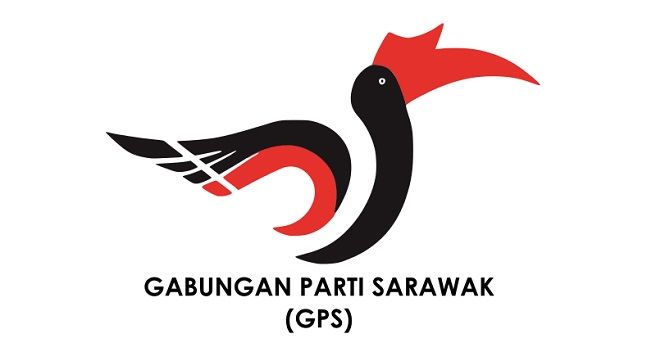 In three years, three months and 11 days, we have had three prime ministers. For this to happen, we have to thank Mahathir Mohamad. He started the ball rolling.

For the appointment of Ismail Sabri as the ninth Prime Minister, we have to thank Gabungan Parti Sarawak (GPS). It was the GPS votes that tilted the balance in his favour.

GPS’ 18 votes would have made the difference, but its MPs cast their votes to effectively prevent a change of government. Their 18 votes stopped the duly elected people’s mandated government from assuming its rightful governance through Anwar Ibrahim.

They have ensured that this will be the continuation of the Mahiaddin Yasin government and have wilfully chosen to be part of this discredited and failed government.

There has been a lot of grumbling and unhappiness from the Borneo states that the Malaysia Agreement of 1963 had not been honoured. They have not seen and experienced in Sabah and Sarawak the kind of one-sided massive development taking place in peninsular Malaysia. There is hardly any change in the rural areas, and transport accessibility is still lacking after 58 years of Malaysia.

The Sarawak research mission team to London had obtained documents on the “Continental Shelf”, which confirmed the ownership rights of the state to the natural resources on the seabed and in the subsoil of the continental shelf within the boundaries of Sarawak.

In spite of that, even the promised 20% oil royalty to Sarawak and Sabah has still not been fulfilled. Neither has the Pan-Borneo Highway taken off successfully.

Support the struggle to build a Malaysia based on Justice, Freedom, Solidarity:
READ MORE:  The shocking lie that could seal the fate of the Mahiaddin administration

Compared to what these states contribute in terms of taxes and oil, what they get in return is abysmal. It is a shameful treatment, but GPS decided to go along with those who had exploited them. There is much to be unhappy about and valid reasons not to be part of the Perikatan Nasional government.

Why then did GPS go along with the same guys who have not been fair to Sarawak? Is it, as rumours have it, that one of the GPS leaders will be appointed as the deputy prime minister? Is this worth it? If true, firstly, it comes back to the same thing: benefiting at the expense of the rakyat. Secondly, selfish interest has won the day, and GPS has betrayed the people who voted for them.

I hope when Parliament meets, a division of votes will be called so that we will know which of the MPs threw in their support to make the Ismail Sabri’s appointment possible.

Mark them well and make sure that they are relegated to the margins of history when we next go to the polls in 2022 or 2023 at the latest.

We must make sure that these politicians of ill repute will never again have a role to play in the democratic process of this nation. Let this pave the way for the young, dynamic, open-minded Malaysians who care for their country and people to assume the leadership of this nation.

Through the emergence of this new generation of politicians, hopefully the elements that have been exploited to our utter shame – race and religion – that has kept us divided and apart, will be buried once and for all.

READ MORE:  We need leaders who will focus on reforms not divisive politics

Can we look forward to another new dawn in the history of Malaysia that will make us proud and resilient to overcome future challenges? Let’s be guided and motivated by this inspiring quotation of American polio vaccine developer Jonas Salk: “Hope lies in dreams, in imagination, and in the courage of those who dare to make dreams into reality.”

Next campaign the villagers, and deep forest natives to vote for the Rocket to the future of modernisation. The conservative politicians who block the progress of Sabah and Sarawak must be voted out, especially the corrupt politicians and leaders.

Now with Covid19, you the settlers of your states must wake up, NOT sleeping and blaming.

Check any foul play when GE15 comes around. Check for corruptions and illegality and bribes.