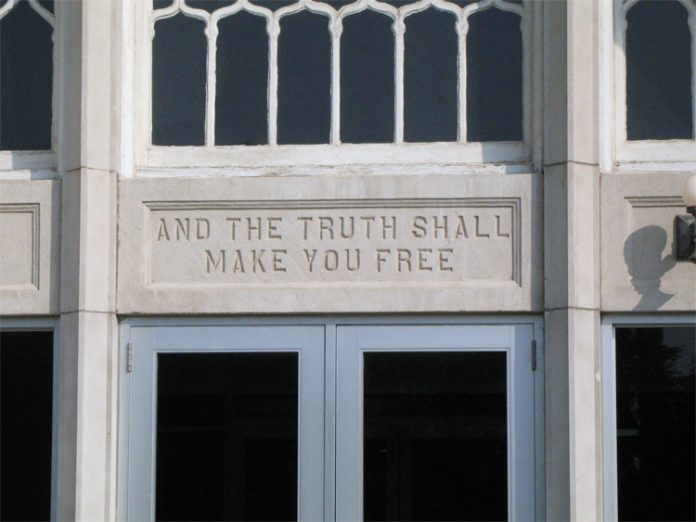 Goebbels, Hitler’s chief propagandist, infamously proclaimed: “If you tell a lie big enough and keep repeating it, people will eventually come to believe it.”

The lie can be maintained only for such time as the state (government) can shield the people from the dire consequences of the lie.

In order to rule, unscrupulous leaders believe you have to divide. In order to invite hate, you must make the people feel victimised. To rule ignorant people and make them side with you, you have to give them an enemy.

Nothing can make people rally around you more than a common foe. This is the oldest trick which has been adopted successffuly by all dictators throughout the history of humankind

Intelligent people do not believe blindly. They question, they think, they ponder, they scrutinise and they doubt. God gives us brain to think. If God doesn’t want us to think or question, He would not have given us a brain. He would have made us zombies.

When you censor thoughts, you are invariably helping lies to flourish. Truth does not need the heavyhand of censorship to prevail. It is only lies that need protection through the censorship of opposing thoughts.

It is pathetic to watch how ridiculous some of our leaders are. But it is funny to watch them doing and saying what they believe to be the next logical thing, which instead turns out to be ridiculous. 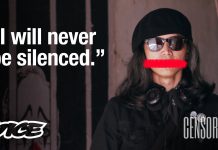