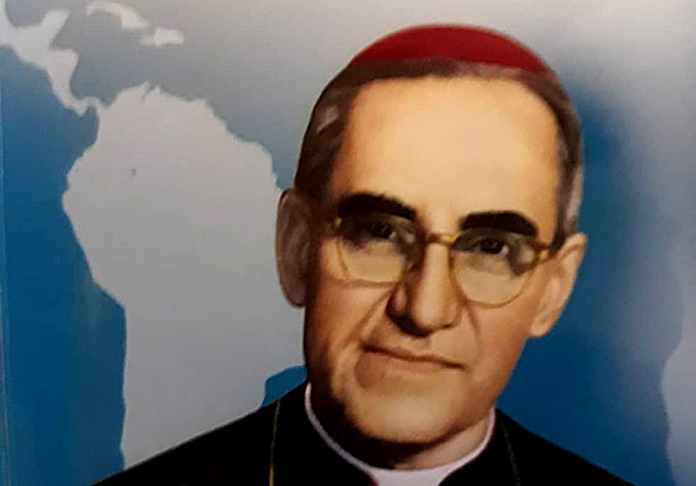 On this, the 40th anniversary of the assassination of this heroic archbishop, Francis Loh reflects on Romero’s courageous option for the poor and the oppressed.

Today is the feast day of St Oscar Romero of San Salvador, who was martyred while celebrating mass on 24 March 1980.

He was belatedly canonised (made a saint) on 14 October 2018 by Pope Francis.

Romero was Archbishop of San Salvador for only a brief period (1977-80), when he led his people through hell, literally, countering the violence and repression unleashed upon his people by the rich and powerful oligarchy, backed by the military, trained and supplied by the US.

People will recall that the 1960s and 1970s were the high noon of US imperialism throughout the world, especially in East Asia, South East Asia and South and Central America.

Under the guise of a Cold War between the “free world” led by the US and the communists led by Russia, China and Cuba, rebellions and civil wars broke out throughout the world, including in Romero’s El Salvador.

Those who rebelled and defied the oligarchy and army, including the Jesuit priest Rutilio Grande of El Salvador, were killed for standing up with the oppressed poor.

The oligarchy and army expected Romero to side with them when he was appointed archbishop, but he was awakened by Rutilo Grande’s murder. The archbishop travelled extensively, investigating the slums and rural areas and consulting the clergy and ordinary people.

Disturbed by what he saw and heard, Romero took a radical stance, opted for the poor, and stood up against the oligarchy, the army, the US and sometimes other church leaders too. For him, “the glory of God is the poor fully alive.”

In a striking lecture given in Louvain University, Belgium, Romero said, “I believe that by putting ourselves alongside the poor and trying to bring life to them we shall come to know the eternal truth of the Gospel.” After all, we are all born in God’s image and likeness.

In a book comparing St Romero and Pope Francis, both from Latin America and both opting for the poor and downtrodden, an Indian Jesuit Francis Gonsalves describes them as “revolutionaries of tender love”.

We thank God for the gift of both revolutionaries.

On his feast day in 2020, in this time of the coronavirus, we ask St Romero to intercede for us and especially for the poor in Latin America and Africa and for those in refugee camps throughout the world, that God will deliver them and us from all trials and tribulations arising from this pandemic. Amen