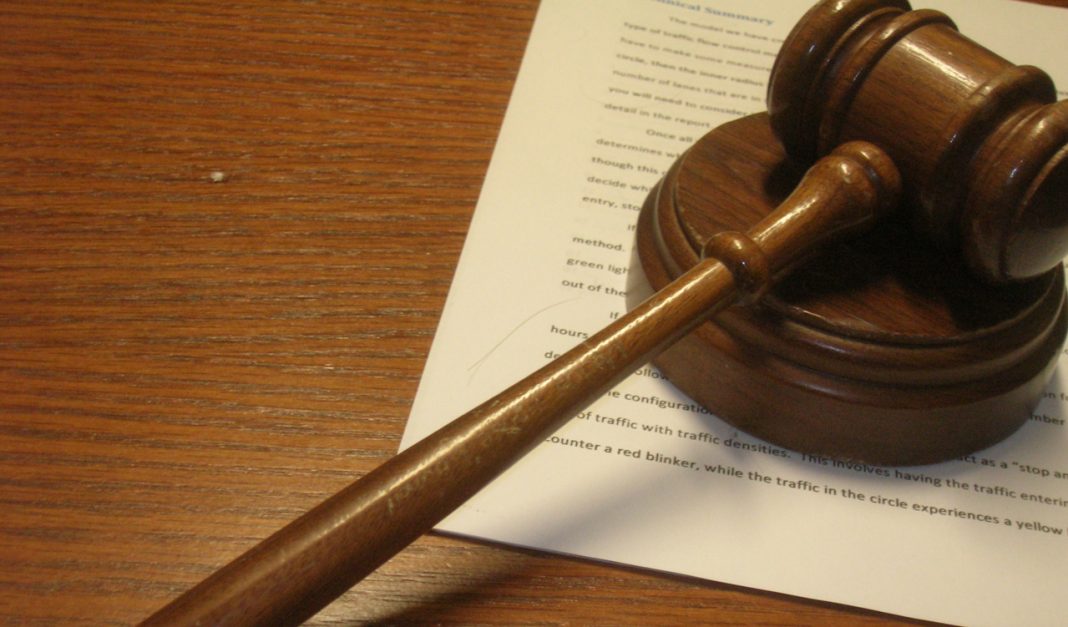 We cannot afford a weak, subservient judiciary that is unable to temper the powers of the executive or any other institution or authority, says Dominic Damian.

Anwar Ibrahim’s statement not long ago that he is not interested in taking action against any judges for their decisions in his previous trials left me pondering.

He preferred to leave it to the judiciary to correct any previous injustices of former senior judges.

To me, the judiciary must always be understood as being subject to scrutiny. There is always the possibility of misconduct, let alone criminality.

They who sit on the bench must detach themselves from anything that may compromise their neutrality and impartiality. The judiciary has to bear a disproportionate and immense weight of responsibility.

Recall the period before the infamous 1988 judicial crisis. Consider that we had some of the most eminent, learned and prominent of judges. Even their speeches were unquestionably of the greatest calibre. As beacons of justice, these judges were the gold standard in jurisprudence.

Yet they appeared to have a deep-rooted (mis)perception that their service was at the behest of the government. And these were judges who had an impeccable pedigree of conduct both inside and outside the halls of justice.

Those who are judges are in a most difficult position. They will always have to remove any impediment to their conscience that might affect their judgement or conduct.

Unfortunately, we have experienced judges whose leanings have been more on the side of their religious faith – beyond the laws they are supposed to uphold. This sometimes may have put them in an internal conflict between the law and their own personal value system.

On a few occasions, it appeared that fundamental universal rights and principles – that one should not be discriminated by colour, race, religion, sexual orientation, physical or mental disability – have not been applied within the spirit or intention of the Constitution or the law. Judges have sometimes not lived up to their responsibility of protecting independent and vigorous media so they can be sentinels of fair and free public opinion.

The independence and integrity of the judiciary has been compromised on several occasions. Sometimes, judges abdicated their basic responsibility to protect individuals from the excessive powers of the nation state. There should be no restriction on the principle of natural justice – all are equal and deserving of protection.

The vessels of government may change; the captains may be discharged. Judges however have to remain consistent and constant. They have to be a lighthouse of the law in dark times shining over the troubled waters of disputes. They should never be in a position of distress, of having to calibrate their decisions so that they are acceptable to whichever power is in government.

Perhaps we need to introduce some procedures urgently. For example, once we elect our parliamentarians or state assembly representatives, we are locked in for five years and have little say in the enactment of laws. Elected representatives may be either good or really bad. These same representatives may enact legislation that may be disadvantageous to the people.

Citizens or their representatives should have recourse to the courts to strike down acts of Parliament that violate fundamental human rights and freedoms. But this has not happened as seen in the past by the number of people detained on the most flippant and flimsiest of charges. Our system, without a jury trial, has also placed the onus of responsibility on a single individual, the judge.

We have also witnessed constant protection for unfettered administrative discretion. The government meanwhile has enjoyed immunity from revealing the real reasons or rationale for the enactment or repeal of legislation or from disclosing key documents.

We cannot afford a weak, subservient judiciary that is unable to temper the powers of the executive or any other institution or authority. The keepers and guardians of the law must also be subservient to the law without exception.

Justice is an impartial tool that binds society to a specific code of behaviour that is mutually advantageous for the common good. Mercy and forgiveness are human attributes with divine leanings accorded to favour the most vulnerable, the downtrodden and the disadvantaged who by life circumstances have fallen.

In direct contrast, the educated and well-informed judge or lawyer who has acted inappropriately against convention is neither impoverished nor ignorant. The attempt to gloss over injustice – innocent as it may appear, politically – compromises simple morality.

Please recommend the release of those sentenced to jail for stealing lighters or the woman who may have stolen Milo and rice to feed her family – before we talk of absolving judges who may have been complicit in wrongdoings.

Those in leadership positions must distinguish between bona fide criminals whose profit and gain is obvious and social criminals who are forced into crime due to deprivations.

Many appreciate how Anwar sacrificed for the nation through his imprisonment. This was also a period for him to purify his soul and be clear about his objectives.

If a soul is still trapped within the mental prison of politics rather than aiming for the highest ideals of compassionate justice with humanity, it would be like drinking from a poisoned chalice the bitter, intoxicating ingredients of the politics of race and religion.

If politicians feels that the power of politics is an end in itself (regardless of the means of securing it), if they forsake the basic tenets of humanity when looking at a brother, sister or friend beyond the spectrum of race or religion, we should conscientiously object and remove them. This same standard should apply especially to our judiciary.

We pray that Anwar’s humanity will shine more than his politics.