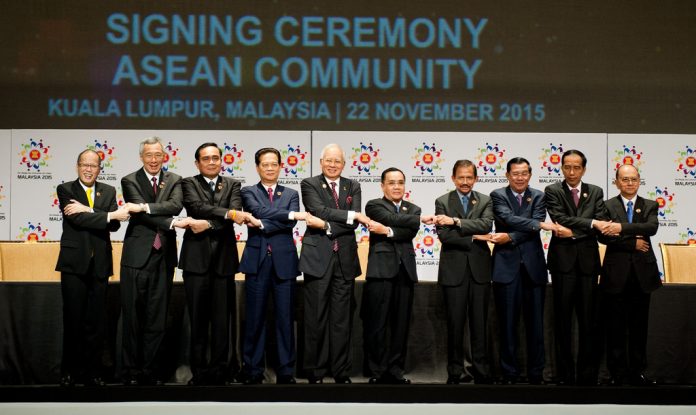 Perhaps the time has come for Malaysia and the rest of Asean to seriously revisit three commandments that will make or break Asean’s future, writes JD Lovrenciear.

Back then, many would have scarcely thought that Malaysia would give birth to a new horizon of hope that embraces three of the those ten commandments.

Perhaps the time is here and now for Malaysia and the rest of Asean to seriously revisit the significant three commandments that will make or break Asean’s future.

The first relevant commandment is that we must blame ourselves for failures in development.

Malaysia went into high gear with several unprecedented super-duper grandiose development projects in the past decade claiming that these would bring huge benefits to its people.

The second commandment is about corruption. “Corruption is the single most important cause of failures in development,” wrote Kishore.

Malaysia reveals the truth behind this commandment as the charges keep piling up against previous leaders with each passing week since the Umno-Barisan Nasional regime was defeated in May 2018.

We have seen in Asean’s history how some superpowers and predatory big bucks investors have exploited the climate of corruption and the weaknesses of a nation. Malaysia is a classic example.

The third of Kishore’s ten commandments states that a nation must “borrow no more”.

Any leader who gives a whole barrage of creative justifications on the need for borrowings to develop their country and also never stops getting endorsements from within and outside their homeland is guilty of breaking this commandment.

Malaysia again exposes how it eventually turned into a gravy train that benefited sinfully from all these borrowings purportedly made to benefit the nation in the future.

If Asean nations are aiming to be the next Nordic miracle, then it is about time their citizens make sure their leaders keep these three commandments. If Malaysia can start with its right foot forward in this march, so too must it neighbours. It must have the courage and conviction to draw inspiration from Kishore’s tenth commandment: we must “not abandon hope”.

Malaysia is most fortunate to have a head start in reinstating these three commandments. This was granted to its leaders by Malaysians who kept faith in Kishore’s tenth commandment.

If all of Asean can cut out all the talk and start the walk to keep the three commandments on blame, corruption and borrowing, we would have lighted up the tenth commandment. Can we? Will we?