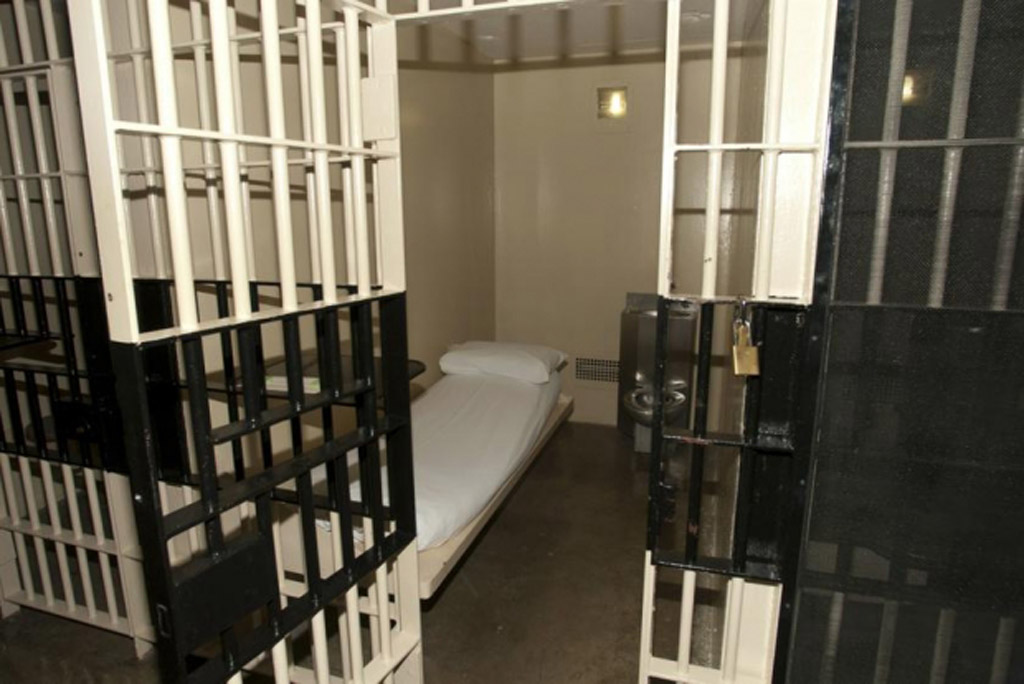 That he was found alone and unconscious in his cell makes us wonder about the monitoring of detainees especially those with a known existing medical condition, says Prema Devaraj.

Aliran notes with despair the occurrence of yet another death in custody, this time of 44-year-old Benedict Thanilas at the Jinjang Centralised Lock-up Centre.

Benedict was apparently detained under suspicion of being a drug dealer on 29 June and was being investigated under the Dangerous Drugs (Special Preventive Measures) Act 1985.

Benedict had health issues (diabetes and a heart condition), which the police were apparently aware of as they had requested his wife, N Janagi, 40, to bring in his medicine. He had seen his wife a few times while in custody and, according to her, she was told he was in good condition.

But Benedict informed his wife he was not feeling well on 7 July. Three days later, he was found unconscious in his cell and pronounced dead at Kuala Lumpur Hospital at 6.06am.

So what happened? A preliminary report stated that Benedict’s death was due to acute myocardial infection (heart attack) due to coronary bypass disease. But perhaps a full post mortem and an inquest would shed more light on what actually happened.

Benedict may not have been in the best of health but dying while in police custody, presumably the safest place in the world, is unacceptable. Questions need to be asked and answered.

“A medical officer shall so far as possible examine every prisoner as soon as possible after admission to a lock up and shall certify whether a prisoner is fit for imprisonment……”.

Unless this particular lock-up rule was recently amended, one has to ask whether this was carried out?

Benedict’s death brings the body count of deaths in police custody reportedly up to seven this year. His death has left five children without a father. His widow wants to know what happened to her husband when he was held in custody and whether sufficient care had been provided to him. So do we.