Given the recent brouhaha over awarding prizes for essays targeting political opponents, Wishful Accountant comes up with some ideas for budding writers to explore.

I refer to the furore about the RM50,000 prizes being offered to write a ‘true’ and ‘accurate’ description of veteran DAP stalwart Lim Kit Siang (see here and here).

This led to another contest and prize money as reported here.

I wish to jump headlong into this essay mania and propose the following topics so that we all can make some money and research ‘facts’ and not untruths as championed in line with the objectives of the MCMC’s Sebenarnya  website.

Maybe various public personalities with money to burn will consider sponsoring any or all of these topics: 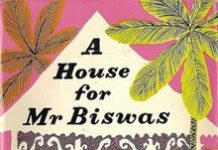 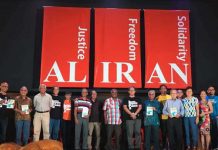 How I started writing many years ago