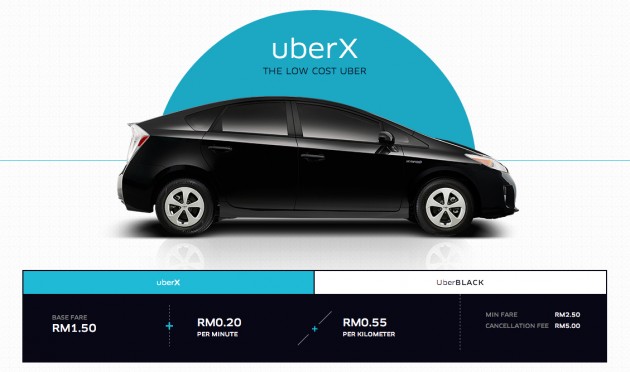 Parliament, as the highest law-making body, cannot be approving allocations for incentives for any activity unless the activity is legal in Malaysia, writes Angry Malaysian.
I refer to the prime minister’s suggestion that poor people should take up driving Uber to supplement their income. (See the press release from Uber Malaysia in reaction.)

The prime minister then proceeded to propose in Budget 2017 that those who want to drive for Uber but don’t own vehicles can apply for a RM4,000 rebate to buy Proton Iriz cars.

What this means, in my opinion, is once Budget 2017 is approved in Parliament, Uber by default would be deemed to be legal in Malaysia.

Therefore under the doctrine of condonation, if Parliament approves incentives to become Uber drivers, it may be perceived that Uber is legal from here on. And anyone who is charged for driving Uber could then try and use this defence in court.

Support the struggle to build a Malaysia based on Justice, Freedom, Solidarity:
Subscribe
3 Comments
Newest
Oldest Most Voted
Inline Feedbacks
View all comments