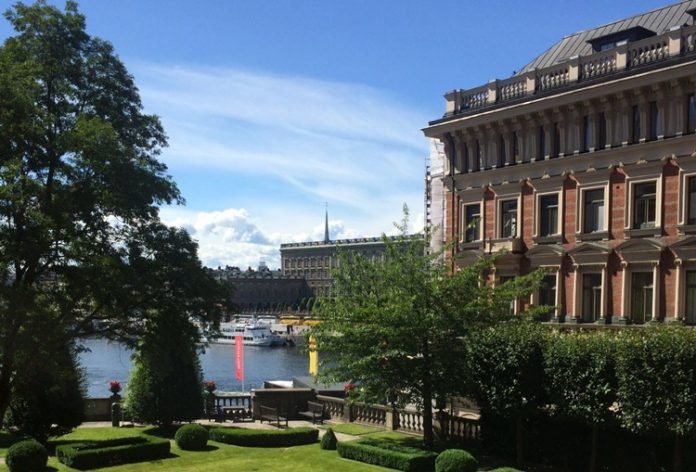 Benedict Lopez looks at how the media in Sweden have managed to hold on to their independence despite threats from radical groups and hate speech.

Sweden has instituted strong legislative safeguards to protect the freedom of the media under the country’s constitution. The Freedom of the Press legislation, which dates back to 1766, and the Fundamental Law of Freedom of Expression 1991 form the framework guaranteeing the neutrality and veracity of the Swedish media.

Today, Sweden’s print and electronic media environment is considered to be one the most open, without succumbing in any way to political pressure. The only obstacle in the country is the demarcation in the precincts between legitimate reporting and potential hate speech.

Violence against journalists is rare, but threats from radical groups are seen as a cause for concern.

In January 2015, Utgivarna published a survey showing that a majority of Swedish news outlets lamented a disturbing trend with an surge in threats against members of the print and electronic media over the previous five years.

In February this year, three people linked to the far-right Swedish Resistance Movement were arrested for allegedly planning to attack journalists from the daily Expressen.

Constraints imposed on the media are mainly because of national security. It is for this reason that in 2013, the government allowed police to access IP addresses in order to identify when and where online hate crimes occurred.

The Swedish penal code criminalises defamation and offenders may face up to two years in prison. Editors of Swedish newspapers are accountable for all content published on the newspaper’s website, including those filed in archives and are consequently legally responsible for material approved by their predecessors.

In March 2015, the Göta Court of Appeal upheld a four-month jail sentence imposed in 2014 on Fredrik Vejdeland, editor of the Swedish Resistance Movement’s website Nordfront, with regard to about 30 readers’ comments containing racism and hate speech.

The Freedom of the Press Act provides protections to journalists’ and their sources, ensuring access to information. Swedish public bodies respect this freedom of information.

The self-regulatory Swedish Press Council was established in 1916, and its members are a judicial board, industry representatives and independent members. Complaints are investigated by an appointed ombudsman who will decide whether to dismiss them if it lacks merit or forward them to the council with a proposal to uphold them.

The council ultimately rules on complaints and can impose a fine of up to 30,000 kronor (US$3,600). Although the council does not have authority over broadcast media, it does operate an ethical code across all platforms.

The code is applied to broadcast media by the Swedish Broadcasting Authority, which has a separate body—the Review Board—for examining the content of radio and television programmes.

Public broadcasting in Sweden, which is funded by a licence fee is via Sveriges Television (SVT) and Sveriges Radio (SR). SVT has considerable competition from private stations, led by TV4. Private broadcasting ownership is highly concentrated under the media companies Bonnier and the Modern Times Group.

Sweden’s newspaper market is varied, but faces a challenge of declining advertising revenue. No restrictions on internet access are imposed, and it is used by more than 90 per cent of the population.