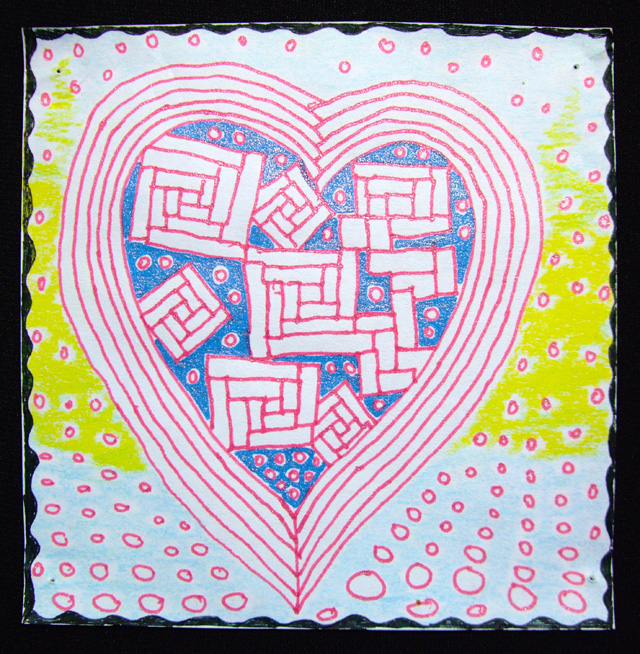 If only the voices of these children could be given equal attention by policy makers, many innocent lives could be saved, writes Chiok Phaik Fern.

Not long ago, I read about children like me who have had to deal with domestic violence; this particular case took place in Sweden. Their parents have been released from jail in Stockholm and were expected to be reunited with their children.

From the news articles about them, we could tell that many showed their concern for the release of the couple. But the little ones’ voices were missing.

Where are our voices?

This is just one of the many cases involving those of us who experience domestic violence, parents who divorce, or the absence of one or both parents in our lives.

As a child, we depend on our parents to provide for us. We are vulnerable. Our voices are less likely to be represented; after all, Parliament and the government are made up of adults.

But we do have something to say, before we are turned into soulless and speechless adults.

We are people from broken homes. Some of us were able to make it into adulthood, but with the scars of yesteryear. Many, however, did not get to see a new dawn or have been missing in action for months or years.

The video clip below gives us some statistics of the impact of broken homes on children. We are more likely to become victims of violent crime, have serious behaviourial problems, become teen mums or dads, and die an average of five years earlier.

The Jack-Roller: A Delinquent Boy’s Own Story, by Clifford R Shaw, is the autobiography of a delinquent who tells us how a once safe-haven home turns into a burning hell after his father got him a step-mother and step-children who sidelined him. He lost his father’s attention too. To compensate for the loss of attention, he joined street gangs and took part in the shop break-ins and other burglaries until he was caught.

Apart from criminal activities, children from broken homes are likely to develop anti-social behaviour or to become a nuisance in schools. Some of us become high achievers. All of us long for attention from our parents, teachers and peers.

For other children who have experienced parental divorce or the absence of either parent or both in their lives, their childhoods have have not been any better either.

These children normally dislike home. Home is hell to them. Instead, they spend most of their time in schools, with peers or others who can offer them a hospitable atmosphere, assurance and recognition. Some run away from home. Others commit suicide or engage in self-destructive behaviour such as stealing, breaking into shops and houses, self-torture or mortification.

Sarah Lemon, who fears time is running out, is a character in The Time Keeper, by Mitch Albom, which portrays girls raised by single parents. She has an ugly self-image and low self-confidence, partly due to the absence of a father, partly due to the fat around her waist. After being humiliated by the boy she admired, she commits suicide – but is given a second chance by the Time Keeper, Dor.

In reality, however, how many girls out there does Dor give a second chance to, when they choose to commit suicide? How many missing girls are found after being reported lost by their parents?

As they grow up, these children have within them the little inner child who has been hurt and humiliated. This little child keeps within himself or herself sad memories of the past and present.

A dramatic crescendo wells up within them as they confront issues of love, sex, lasting commitment and choice of life partner; and try and distinguish love from dependency and create an intimate relationship that holds. This was revealed in The Unexpected Legacy of Divorce: A 25-year Landmark Study by Judith S Wallerstein and her research team.

I have friends who married at a very young age due to out-of-wedlock pregnancies. Others married after years of courting but these relationships ended in divorce. A few remarried while others struggle to trust a man. Some remain single to avoid broken homes. Many of those who get married and stay in their marriages for years tend to be those from healthy if not harmonious homes where they receive parental attention and affection.

If only the voices of children could be given equal attention by policy makers, many innocent lives could be saved. More children could grow up with a positive outlook in life.

Don’t they realise that these children are the ones who will be charting the future of our nation in time to come? Stop politicking and start paying attention to us – the Children!

READ MORE:  Give women equal rights to confer nationality on their children

Phaik Fern participated in three of Aliran’s Young Writers Workshops – on Good Governance and Democracy; Federalism and Decentralisation; and Good Governance, Gender and Vulnerable Groups – all supported by the Canada Fund for Local Initiatives.