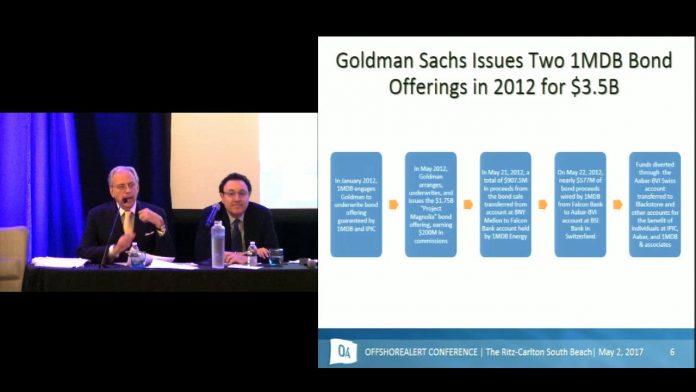 As we enter the second half of the year, the allegations of corruption concerning the government owned 1MDB are beyond belief, writes Chris Chong.

Given the complexity of the issue, here is a video that dissects the issue and which has gone viral. In view of the seriousness of the allegations that involve a government-owned entity, Aliran calls for the setting up of an independent commission of inquiry to probe these allegations.

Related to this issue is the US Department of Justice’s commencement of legal proceedings for the forfeiture and recovery of approximately US$540m (RM2.3bn) in assets associated with an international conspiracy to launder funds misappropriated from the government owned 1MDB. The link provided is a statement by the justice department concerning the action taken.

On a happier note, Prema Devaraj shared her experience of non-Muslims breaking fast with Muslims at the Acheen Street Mosque in Penang a few days before Hari Raya. As she puts it:

Given this time of religious intolerance, bigotry and misunderstanding, not just in Malaysia but around the world, it is so important that we reach out to one another, cut across political divides, put aside artificial barriers erected for political expediency and see the humanity in ‘the Other’.

You can read the rest of her story here.