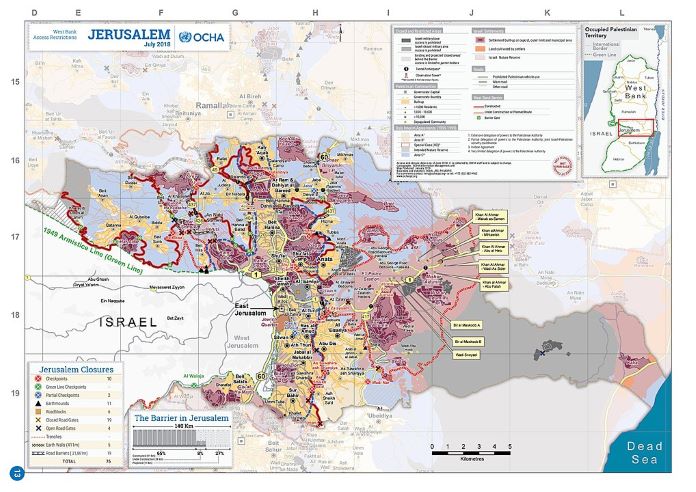 Aliran condemns the Israeli forces’ recent storming of the Al-Aqsa Mosque, which left a few hundred Muslim worshippers, including women and children, injured.

According to several media sources, the Israeli forces barged into the mosque area fully armed and with their boots on, knowingly desecrating Islam’s third holiest site, which is also a Unesco world heritage site.

As if this wasn’t enough, the offensive took place in the holy month of Ramadan, humiliating and angering the faithful who were there to fulfil their religious obligations.

The Israeli forces’ heavy-handed action does not contribute to a peaceful future for the historical city of Jerusalem and the West Asian region.

Tension has been heightened by the planned eviction of a number of Palestinian families from the Sheikh Jarrah neighbourhood of East Jerusalem. This amounts to ethnic cleansing aimed at changing the Arab ethnic and political complexion of this part of the old city.

Right-wing radical groups have fuelled the growing tension that has threatened the delicate reality on the ground.

All these actions have endangered the safety of worshippers, undermined the dignity of the Palestinians facing eviction, and violated the sanctity of the old city.

Also troubling is the violence that has flared up in the Gaza Strip between Palestinian resistance forces and Israeli occupying forces.

This situation is unacceptable. We call on the Malaysian government, particularly the prime minister’s special envoy to West Asia, Hadi Awang, to kickstart diplomatic efforts to stop the brutal Israeli aggression and stem the escalating violence in the region.