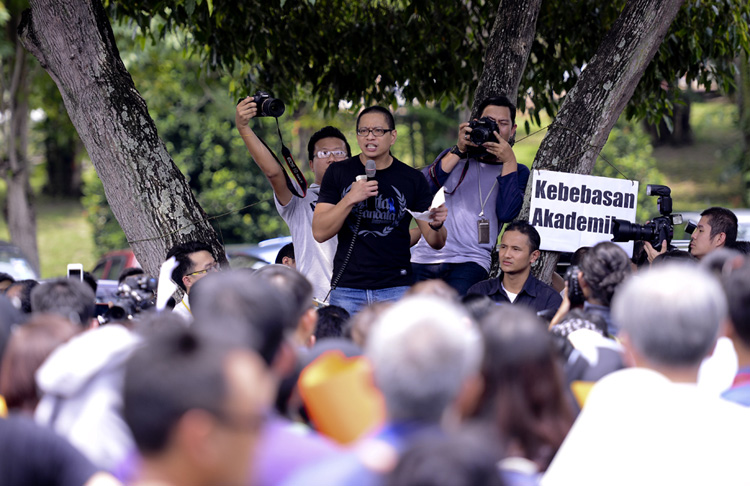 The disturbing ruling of the Federal Court yesterday that the Sedition Act is constitutional and a valid piece of legislation is troubling as it is a terrible setback to our human rights initiatives and the rule of law.

This colonial British law was used, and is still being used indiscriminately to criminalise critics and dissidents of the government by atrociously defining their criticism as “being seditious”. This archaic piece of legislation has outlived its purpose, but unfortunately, it has been turned into a catch-all piece of legislation to abuse the democratic process.

What is appalling about the Sedition Act is that it has been used rather selectively against those who have been critical of the present government — the Opposition, government critics, journalists and academics.

The government has shamelessly and blatantly acted in an authoritarian manner that goes against the very grain of democracy that it purports to defend.

But facts reveal the government’s hypocrisy in that all its actions are aimed against those who have relentlessly attempted to expose the 1MDB scandal.

The government’s agenda is to silence the critics and create a climate of fear in society so that it will not be accountable for the billions of ringgit that has mysteriously found its way into the prime minister’s personal account.

We call upon civil society groups and concerned citizens to come together to demand the repeal of this draconian piece of legislation, which has become an effective political tool of abuse for the survival of the Barisan Nasional.

We the entire current bunch of morons in office of the country to be REMOVED with NAJziB the UNELECTED minister from d previous elections …OUT!!!