After the screening we had a nice discussion. They did not indicate any objection to the documentary; one said “It should be OK” but another said, “It’s very academic and most people will be bored.” A few of them took my name-card but said they had none of their own. We did not hear from them again.

Amir goes on at great length to give his side of the story:

Read his views in full here.

Let's see whether Amir will write about these views in his regular column for the New Straits Times.

Meanwhile, theSun reports that Culture, Arts and Heritage Minister Rais Yatim has given some hope to the movie. He said his Ministry would review the banned documentary based on its artistic and intrinsic value and its merits. But he added the power to review the ban does not come under his ministry's jurisdiction and, for the ban on the documentary to be reviewed, Amir would have to appeal to the Home Ministry.

TheSun has also come out with an excellent editorial:

It is also troubling that Home Minister Datuk Seri Mohd Radzi Sheikh Ahmad believes that Malaysians are not yet ready to revisit episodes in their history that harbour ghosts of the past.

If one thing is certain about that view, it is that we will forever be unable to excise these old wounds in the nation's psyche unless we summon the courage to face them in the broad light of day.

Opinion leaders must stop drumming on these dusty issues if they truly want to play a positive role in the development of a forward-looking, confident and vibrant Malaysia. If they wake up and take a good look, they will find that many Amir Muhammads are already taking bold steps towards that future.

Read the editorial in full here. 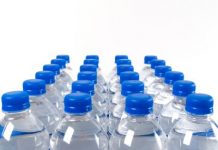 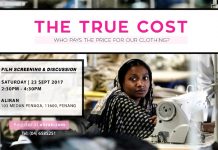