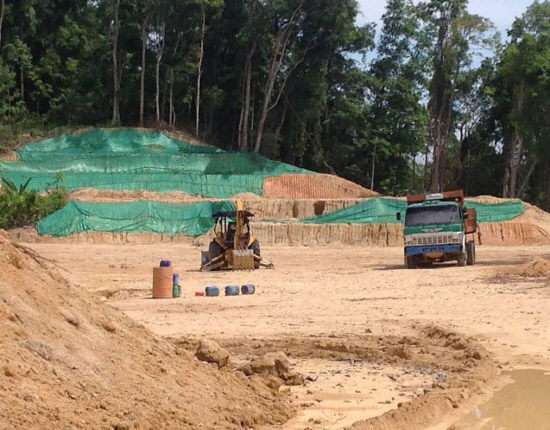 The Penang Forum Steering Committee calls on the authorities to call to start petitioning for maximum deterrent sentences that include imprisonment for illegal activities such as hill-clearing.

In July 2014, the public was alerted to another disaster by YB Teh Yee Cheu: the illegal clearing of another hill, Bukit Kukus, in Paya Terubong.

Why is this happening again? To be sure, this is not the only one happening now.

We call on authorities like the MPPP and the State Forestry department to immediately and regularly send officers to check on the hills and not to depend on the public to monitor and report these illegal activities? They are paid to do this, not the public.

A major reason for such illegal activities to be happening with alarming frequency is that the authorities are sending wrong signals to the perpetrators, i.e., it pays to commit such offence because the penalties are paltry. The landowner who carried out the unauthorised earthworks in this case must have learned from the previous case where General Accomplishment Sdn Bhd, which illegally cleared the Bukit Gambier hill-top, was eventually fined a paltry RM50,000.

MPPP chose to prosecute the landowner under Section 70A(1) and Section 70A(9) of the Street, Drainage and Building Act 1974, under which, if found guilty, the landowner could be sentenced to imprisonment for a term not exceeding five years or a fine of not more than RM50,000, or both.

Did MPPP and the prosecutor petition for a maximum deterrent sentence to include a jail term or did they only ask for a fine? If not, why not?

Even if the landowner is a company, why were the senior officers or directors of the company not charged with the offence? Also it has been pointed out to the MPPP legal department that the offender can be charged under the Town and Country Planning Act 1976 that allows for heftier penalties. Why has the MPPP not done this?

The public is incensed and demands answers from the MPPP.

If the authorities are serious about preventing such illegal activities, including the widespread cutting down of trees and the illegal dumping of waste material as reported recently, then they should send a strong message that perpetrators of such activities should be imprisoned. Until and unless the authorities start doing this, we will sadly see more such illegal activities occurring.

We therefore call on the authorities to start petitioning for maximum deterrent sentences that include imprisonment. 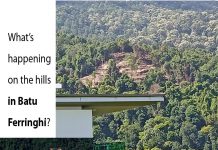 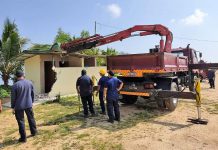 The same is happening to Bukit Mertajam hill.Sad to see this.Can somebody investigate and make it public

What is happening there in BM, hari?