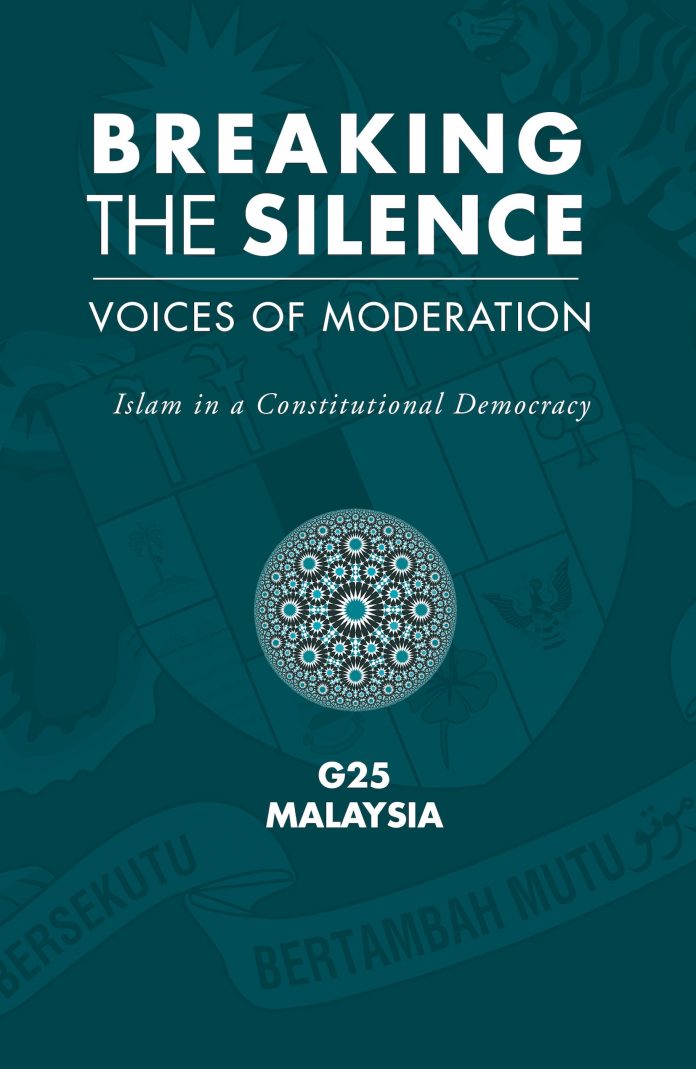 Gabungan Bertindak Malaysia (GBM) categorically urges the government to immediately rescind its recent order to ban Breaking the Silence: Voices of Moderation – Islam in a Constitutional Democracy on the grounds that the book is “likely to be prejudicial to public order, public opinion and public interest”.

GBM urges Home Minister Ahmad Zahid Hamidi to immediately publish his book reviews to prove that he has read the book and demonstrate how this scholarly work can be “prejudicial to public order, public opinion and public interest”. A PhD holder himself, the minister must be able to make an academic argument before banning an academic work.

Breaking the Silence was written by a group of prominent public figures (which include former Malaysian ambassador to the Netherlands Noor Faridah Ariffin and constitutional law professor Shad Saleem Faruqi among others). The book called for the checking of extremist religious trends in the country’s public discourse and is a timely reminder of the vision of moderation, which has guided our society since independence.

The ban makes hollow and hypocritical the recent statement by the Prime Minister, Najib Razak, that moderation is one of the core values of the nation. Such a move not only impinges on the constitutional rights of Malaysians to free speech but also portrays the government of the day as intolerant, anti-moderation and anti-intellectual.

We urge all Malaysians especially parliamentarians to demand the immediate abolition of Section 7 of the Printing Presses and Publications Act 1984, which allows arbitrary and irresponsible banning of book by Home Ministry. In fact, the entire Act should be reviewed to ensure it facilitates and does not undermine the nation’s intellectual development.

A democratic society should be able to accept different point of views and allow public discussion on important issues that afflict the nation. Breaking the Silence: Voices of Moderation – Islam in a Constitutional Democracy makes an important contribution to raising public consciousness and discussion on disturbing extremist trends in the public space that are threatening the wellbeing of the nation.

As the famous poet Heinrich Heine once said, “Where they burn books, they will, in the end, burn human being too.” The government’s action in banning the book amounts to a modern version of book-burning.