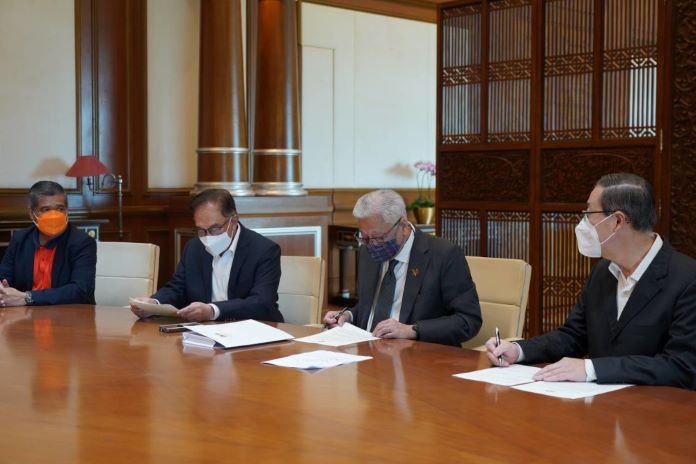 This year’s Merdeka is celebrated under a slightly newer political landscape with the appointment of Ismail Sabri Yaakob as new Prime Minister in August 2021.

The new prime Minister has brought up the concept of Keluarga Malaysia (Malaysian Family) and has met the leaders of opposition parties, after which a joint statement on a political ceasefire was issued.

Gabungan Bertindak Malaysia (GBM) welcomes the new cooperation between the political players and stresses that the cooperation must be based on the implementation of institutional reforms.

We believe the following five points should be considered by both the governing and opposition parties:

First, with the incumbent only having a small majority of 114 out of 220 members of the House of Representatives, we believe a confidence-and-supply agreement is necessary to ensure lasting political peace.

This agreement would ensure that Ismail Sabri’s government would not be blackmailed by its own members of Parliament as a consequence of its slim majority, which many believe is one of the reasons the previous Mahiaddin government was underperforming and was so ineffective.

In exchange for the support from the opposition, the government should promise equal treatment of opposition and MPs and tolerance of governance critics. The confidence-and-supply agreement should include equal funding for all MPs, priority for any motion for no confidence in the House, and respect for civil liberties.

Second, the policymaking process must be widened with more checks and balances and with multiple points of entry for experts and stakeholders. To this end, we believe more parliamentary special select committees should be established. We also support the call by Upko to set up a federal-state council on economic and health recovery.

Third, reforms to the Attorney General’s Chambers, the Malaysian Anti-Corruption Commission and the Inland Revenue Board are necessary to end selective prosecution and political witch hunts. Several Umno leaders, including its president Zahid Hamidi and youth chief Asyraf Wajdi Dusuki, have made the call to set up a royal commission of inquiry to investigate alleged abuse of power under Tommy Thomas and to put an end to political persecution. The prime minister has reportedly agreed to the suggestion.

While GBM commends the thought behind this call, we believe that the proposed royal commission should not limit its scope of investigation to the 22 months tenure of Tommy Thomas as attorney general, which is ultimately a drop in the bucket in the long history of the use of the Attorney General’s Chambers as a political tool. We propose that the royal commission should be cover the whole Attorney General’s Chambers for the past decade or two and include other agencies such as the Malaysian Anti-Corruption Commission and the Inland Revenue Board as well.

Fourth, on the basis of above, the confidence-and-supply agreement should guarantee the government’s term for at least 18 months or even its full term, which could be enough for the government to bring down the number of Covid cases and create an adequate environment for the next general election.

Fifth, a pre-fixed date for the next general election with a level playing field should be set, along with a reduction of the minimum voting age to 18, automatic voter registration, extensive absentee voting facilities, and free airtime on radio and TV for all candidates.

We wish everyone a happy Merdeka Day and we hope the political players use the remaining parliamentary term to enact substantial reforms, which will pave the way for a more meaningful independence for Malaysia,

Badlishah Sham Baharin is the chairman of Gabungan Bertindak Malaysia (GBM). This piece was released on behalf of the GBM executive council 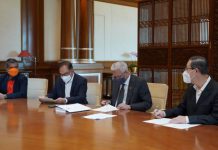