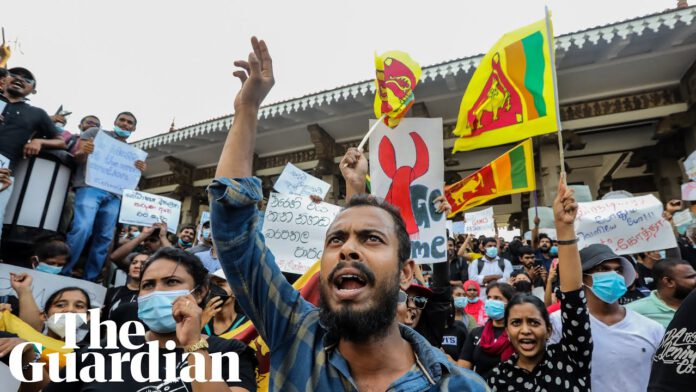 The Coalition for Clean and Fair Elections (Bersih) condemns the recent repressive and draconian actions of the Sri Lankan government in quelling the rights of their people to dissent and to protest.

Thousands of Sri Lankan citizens have taken to the street calling for President Gotabaya Rajapaksa and his government to resign in the face of serious economic and fiscal crises facing the country. In response, the president declared a state of emergency that included nation-wide social media blackouts and imposed curfews aimed at curtailing liberty and freedom of expression.

Bersih reiterates that it is the democratic rights of all people to assemble peacefully and to express their dissatisfactions. We are extremely concerned with reports of arrests and physical abuse of detainees, the high-handed use of tear gas and water cannons to disperse peaceful crowds, and attacks on the media.

Bersih urges the president and the government to uphold the democratic values of respecting and listening to the people’s voices as well as safeguarding their fundamental human rights while sparing no efforts to resolve the political and economic crises in the country. – Bersih