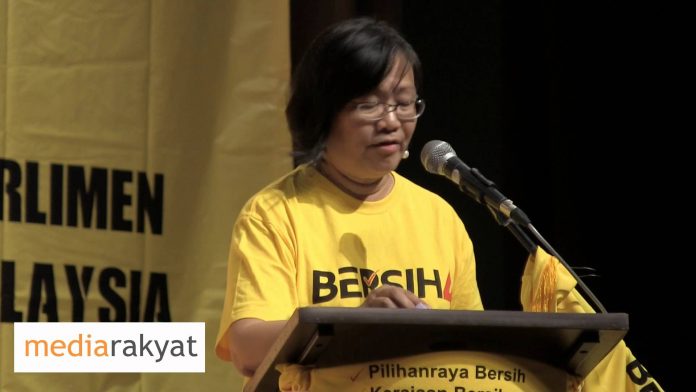 We have reviewed the information provided by DBKL, and the concerns they expressed. We highlight the following:

Bersih 2.0 is committed to be peaceful, to keep everyone safe, and to holding the government accountable. Based on those commitments, we have made several decisions. These decisions are reflected in these announcements:

Bersih 2.0 is committed to ensuring the safety of Bersih 4 participants and to avoiding needless confrontation with the authorities.

We are also committed to exercising our duty as citizens to hold the government accountable.

We will continue to cooperate with everyone to the largest extent possible.

We hope this statement will be viewed as an expression of our commitments.