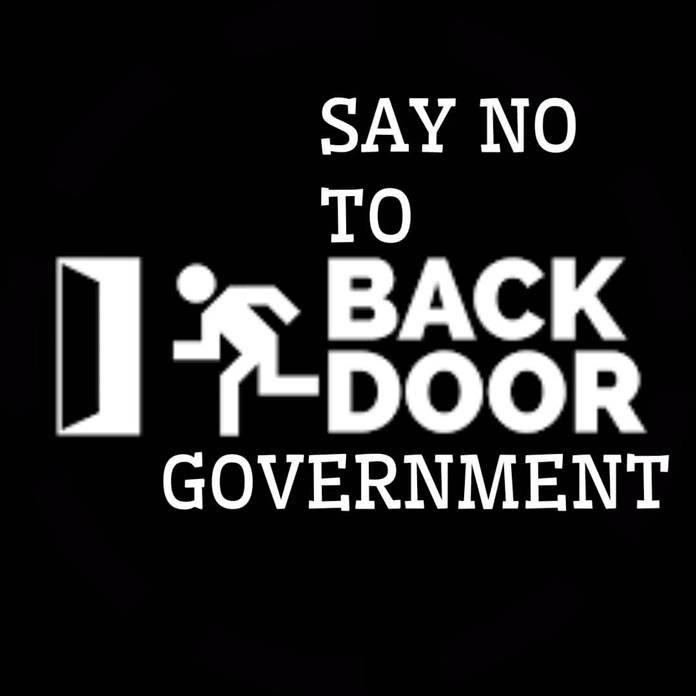 We, the undersigned civil society organisations, are extremely distressed by the break-up of the elected Pakatan Harapan (PH) coalition that was voted in at the 9 May 2018 general election through the departure of Parti Pribumi Bersatu Malaysia (PPBM) and the defection of 11 Parti Keadilan Rakyat members of Parliament.

We view the attempted formation of a ‘back-door’ government as undemocratic and a betrayal of voters who voted for change. The Rakyat voted for Pakatan Harapan and its coalition parties based on their promises and policies in their respective manifestos.

Such reconfiguration of the component parties mid-term through the shifting of alliances and defections has nullified the election manifesto of PH, the Buku Harapan.

As voters, we are utterly disgusted by such political machinations by both the government and opposition MPs who defy democratic norms of responsible party politics.

Parties are to compete with each other to offer the Rakyat meaningful choices, not to sabotage each other after elections and form a government that the people did not vote for at the general election.

We demand the following actions be taken:

All PH MPs who won on the PH ticket but have changed alliance to resign immediately as they no longer have the mandate of the Rakyat.

Failing which, we call for a dissolution of Parliament and fresh elections to be held to seek a fresh mandate from the Rakyat. We urge the Yang di-Pertuan Agong to give his consent for such a dissolution.

We call on all citizens to voice out their anger and disappointment and make the two demands together with civil society at this betrayal and abandonment of the mandate given to the PH government. They could express this through social media, writing to their MPs and even organise peaceful assemblies wherever they are.

The formation of any back-door government must not be tolerated and cannot go down without any form of protest.

Bersih 2.0, as the lead issuer of this statement, will call for Bersih 6 if our above two demands are not met.