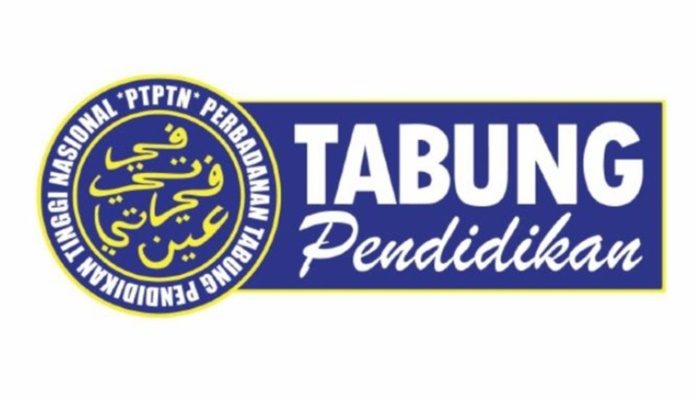 Engage is alarmed by reports that Wan Saiful Wan Jan, the “new Malaysia” chairman of the PTPTN, presented a mock cheque for RM1m to the mufti of Kedah for the Kedah zakat fund.

In September, he reportedly gave RM100,000 of PTPTN funds for flood relief in Perlis. According to reports, the gifts are part of PTPTN’s corporate social responsibility (CSR) programme.

PTPTN is the National Higher Education Fund Corporation (Perbadanan Tabung Pendidikan Tinggi Nasional). Its principal goal is funding higher education through the provision of loans to students. A very large portion of its funds are supplied by the government. For several years now, PTPTN has been giving out money through its CSR programme.

The PTPTN is the subject of much controversy due to the government’s electoral promise to allow borrowers to defer loan repayments until they earn RM4,000 per month. The government, through Wan Saiful, a political appointee, said it has to break the promise because of the nation’s debt situation.

In the 2018 general election, Wan Saiful failed in his bid to win the Pendang parliamentary seat in Kedah. His campaign included endorsement speeches by Rafidah Aziz and Daim Zainuddin. Despite losing, he maintains an office in the constituency and is part of the Kedah PPBM leadership. He is likely to make another run for office.

Wan Saiful’s gift-giving in Kedah was staged on the eve of the annual general meeting of Bersatu. It reeks of using public funds to win elections. It reeks of abuse in the budgeting process because money given to Muslim institutions should be shown as income in the state or federal budgets and identified as such. This is to facilitiate scrutiny, a core tenet of democracy.

Wan Saiful spoke out against misgovernance of 1MDB and other institutions. He railed against misappropriation of funds. In the recommendations of the Paul Low committee on reform of political financing, he opposed political contributions by government-linked corporations because such contributions are a means to divert public funds for electioneering.

Yet what he is doing through the PTPTN CSR programme is precisely that. He is using public funds to curry favour with muftis and voters. His CSR goal is strategic – to infiltrate established, official Muslim networks and leverage them for his ‘business’, which is to win or retain elected office.

No government agency should be giving out mock cheques for “CSR” purposes. All of government is about corporate social responsibility.

No government agency should have a CSR programme: let’s not forget that between 2010 and 2017, while 1MDB bled RM19bn, it spent RM690m on CSR; it even paid for hajj pilgrimages!

Public money channelled to Islamic institutions should be easy to identify and to tally.

Wan Saiful should immediately cease the PTPTN CSR programme and abort any pending plans to give money to any institutions not explicitly related to higher education.

If Wan Saiful is concerned about the inability of muftis and zakat agencies to raise funds to support their admirable charitable activities, he should encourage PTPTN staff to volunteer, on their own time, to provide training on collection and fundraising.

Wan Saiful’s PTPTN contribution to the zakat funds of Perlis and Kedah is not consistent with PTPTN’s aims – just as 1MDB’s activities were not consistent with its purported aims. PTPTN must immediately stop going down the same route as 1MDB, the route of using public funds to buy votes.

The statement raises a whole new set of questions. Which potential recipient will say no to an additional source of income? Of course the zakat collectors will say it is compulsory to give them the money! Why did this only come up in 2017?

What does this mean for income received by other agencies which are owned fully or partially owned by the government? Does this mean the EPF, the Malaysian Hajj Pilgrimages Fund Board (LTHM), Permodalan Nasional Bhd and the Armed Forces Foundation must also pay zakat? If so, this completely blurs the line between state and religion with respect to money.

Engage calls upon the cabinet helmed by Dr Mahathir Mohamad to order a cessation of this practice by PTPTN until all the implications of this gift-giving by Wan Saiful are examined by a parliamentary committee.

Engage further calls upon the cabinet to admonish the PTPTN management and replace all the political appointees with more prudent persons.