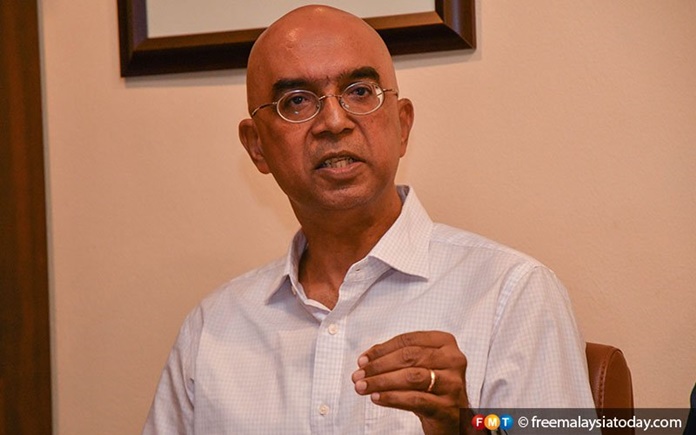 The Human Rights Commission of Malaysia (Suhakam) is concerned by the recent police investigation of Citizens Action Group on Enforced Disappearance (Caged) spokesperson Rama Ramanathan for a blog post which alleges that the police attempted to cause the disappearance of a pair of siblings.

In the course of this investigation, the police have seized Rama’s computer and mobile phone.

Suhakam wishes to reiterate that the rights to freedom of speech and expression are guaranteed under Article 10 of the Federal Constitution and Article 19 of the Universal Declaration of Human Rights.

Furthermore, this investigation may also constitute a form of harassment against a human rights defender. Being able to realise their work in championing victims of human rights abuses without fear of undue interference or fear of reprisals is vital to their ability to operate, as underscored by the United Nations Declaration on Human Rights Defenders.

Any concern surfaced by a citizen, however critical or painful it may seem, must be seen in good faith. Action should only be commenced to verify the truth of such allegations and not to punish the messenger.

Suhakam therefore urges for Rama’s personal effects to be returned to him and for the police to stop their investigation.