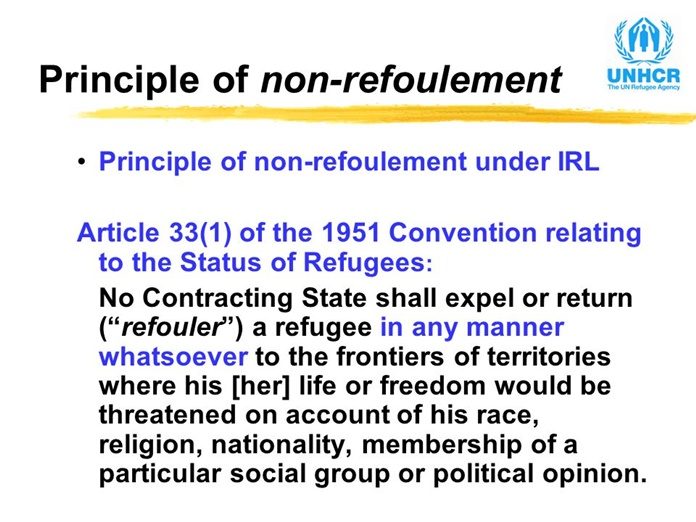 
We are shocked by the recent killing of Sin Khon, near his home in Phnom Penh on 21 November.

Sin Khon was affiliated with the Cambodia National Rescue Party (CNRP) that was disbanded by the Supreme Court in 2017. He had been previously attacked by unidentified assailants in May this year, sustaining several injuries and had received anonymous threatening phone calls.

We note that a suspect has been arrested but are concerned by certain inconsistencies between the official version of events offered by the authorities and information received by our office. We call for an independent and impartial investigation into this crime.

We are also disturbed by the recent refoulement by Thailand back to Cambodia of four political activists and the arrest of a fifth Cambodian who is a human rights activist.

On 9 November, two CNRP activists, Voeun Veasna and Voeung Samnang, were deported by Thailand to Cambodia, where they were immediately detained on pre-existing criminal charges.

On 19 November, a third activist, Lanh Thavry – a female former CNRP commune official – was arrested in Thailand and deported to Cambodia the following day where she was also detained.

A fourth activist, Mich Heang, was deported on the same day.

In three of these cases, these are the same charges that caused them to flee Cambodia to Thailand in the first place, where they had been recognised as refugees by the UN High Commissioner for Refugees.

On 1 December, Venerable Bor Bet, a human rights defender and vocal critic of the Cambodian authorities, was also arrested in Thailand. (On 3 December), he was released on bail, after being detained for two nights.

Deportations in these circumstances violate the principle of non-refoulement and there are valid concerns that the defendants may not benefit from due process and fair trial guarantees.

We call on the Thai authorities to respect the principle of non-refoulement and allow individuals subjected to a deportation order to effectively challenge the decision before an independent and impartial body, and to suspend any deportation decision in the meantime.

At the same time, we call on the Cambodian authorities to drop politically motivated charges against political activists, and to release them immediately and unconditionally. – UN