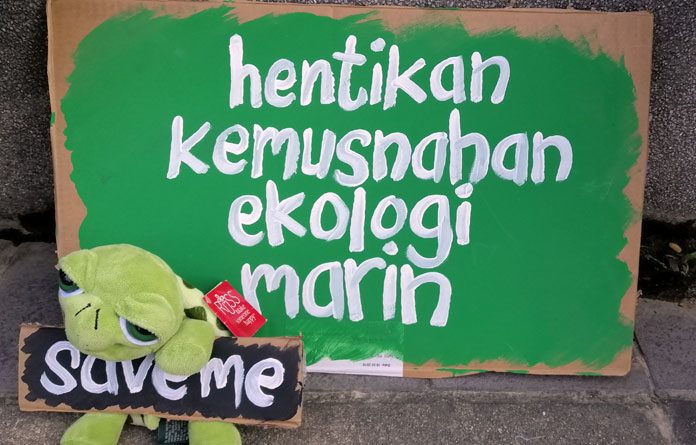 Lately, two prominent academics said that the Federal Constitution and Rukun Negara, two of Malaysia’s most fundamental documents, are enough to lay the groundwork to redefine the nation’s future.

Chandra Muzaffar and Denison Jayasooria said there was no need to reinvent the wheel by setting up a new National Consultative Council to set the nation’s course through a new social contract.

They were commenting on prominent banker Nazir Razak’s proposal that a new social contract be drawn up.

While the social contract spelt out in the Constitution and the Rukun Negara have the ingredients for peaceful coexistence among communities, it is not accurate to say that it adequately lays down the groundwork to redefine the nation’s future.

In fact, there are social implications if environmental rights are ignored when powerful conglomerates are given exclusive rights to natural resources.

Our current document (social contract) fails to see the sacred relationship between communities and the environment. There is a need to redefine what constitutes a social contract in the current context of environmental threat such as climate change, and the rights of communities affected by an indiscriminate violation of nature’s ecosystem.

Social contracts, which have served as an important conceptual tool for managing the relationship between citizens and states, have to evolve to address environmental threats that affect the poor and vulnerable. It is time for the Malaysian intelligentsia to discuss the potential role of social contracts as a constitutional response to environmental issues.

We need substantive clauses on the environment in the Constitution and the Rukun Negara that guarantee the right to quality environment.

The very first constitution to protect environmental rights was Portugal’s, which states that “everyone shall possess the right to a healthy and ecologically balanced human living environment and the duty to defend it”, and it goes on to “charge the state” with fulfilling the obligation in eight specific ways.

As in many countries, we need judicial systems that include environmental tribunals, chambers or courts which have special procedures designed to facilitate the promotion of environmental rights.

Therefore, the Association for Community and Dialogue supports the call for a review of our current social contract that seems to be dominated by discussions related to ethnic relations.

There is a need to address the social and ecological realities in the country. This would provide an added value to the current constitutional rights spelled out in the Constitution. It would also help to enhance the effectiveness of current environmental laws in the country. The country needs a progressive social contract that incorporates the environment to protect the interests of future generations. – Malaysiakini