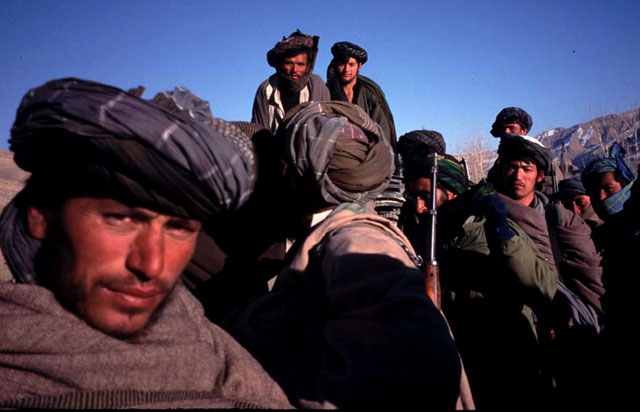 Sisters in Islam (SIS), together with the undersigned, condemns and rejects the Taliban regime’s order to ban women from attending universities in Afghanistan.

This discriminatory decision by the Taliban’s Ministry of Higher Education is a despicable form of control and violates the basic right to education for women and girls.

Since the Taliban took over Afghanistan in August 2021, women’s rights have deteriorated at a rapid rate. Some of the examples include:

After the takeover in 2021, the Taliban made promises to give Afghans more freedom and honouri human rights, including women’s rights to work and study. However, these were empty promises as they have continued to rob and violate women and girls’ basic right to live free from abuse and control.

Islam prioritises and upholds the pursuit of knowledge as a value for everyone, regardless of their gender through the Quran in Chapter Al-’Alaq: “Read: In the name of thy Lord Who createth” (Quran: 96:1).

The Taliban regime’s decision to totally deny Afghan women and girls’ right to education is a clear contravention of the first revelation of the Quran. They have also undermined women and girls’ humanities and put them in a backward and uncertain future.

Women’s participation in education and the economy is vital in the development of Afghanistan and this discriminatory and regressive order will further hurt a country that has gone through so much turmoil and loss of lives.

Furthermore, the Taliban must honour the promises they made at the Doha peace negotiations with the occupying US and Nato forces, in response to concerns from women’s human rights organisations in the country about their future after the withdrawal of US forces. The Taliban negotiating leader promised that Afghanistan would continue to respect girls’ right to education as well as their right to work.

Both these promises have not been kept by the Taliban as they have imposed limitations on these rights. We call upon the Taliban government not to limit the rights of Afghan girls and women so that they can have a better future in life

We further condemn the regressive and dangerous order by the Taliban regime and urge everyone to stand together with the Afghans, especially Afghan women, to press for the reversal of this ban.

The latest news that Sirajuddin Haqqani, the acting interior minister and Mohammad Yaqub Mujahid, the acting minister of defence, are holding discussions on the reopening of universities and schools for women and girls, is encouraging and until this ban is overturned, the support and campaign for the Afghan women must continue.