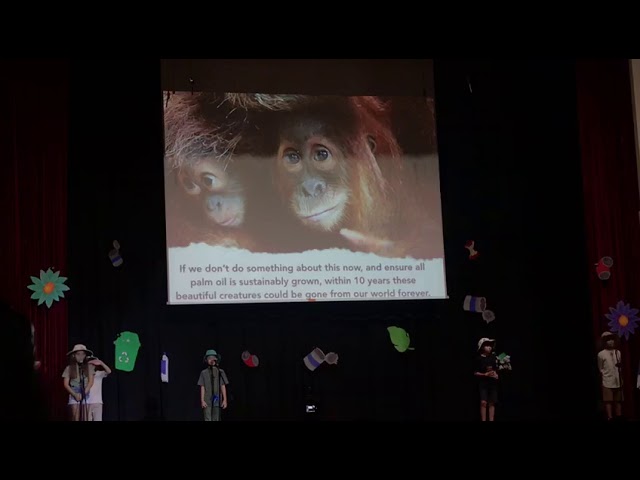 The Malaysian Academic Movement (Gerak) is appalled and disappointed with what clearly was an overreaction on the part of the Minister of Primary Industries and the director general of education in response to a school play staged by 7-8-year-old schoolchildren.

The initial knee-jerk reactions were based on sighting edited segments of a lengthier presentation by the children on the various crises the world faces, including the impact of industrial expansion on the orangutan.

Clearly, we would argue, this is a case of not seeing the wood for the trees and screaming blue murder at children who really could teach us all a thing or two.

We in Gerak understand that there is currently a lot at stake as regards our palm oil industry. We are aware of the vile propaganda being used by those opposed to the industry purely for economic reasons.

But it really is unnecessary for palm oil proponents to vilify critical comments – or even part of a play – as `propaganda’ produced by evil people.

The primary industries minister has since taken a more conciliatory stand, expressing her ministry’s willingness to engage in dialogue with educationists and their charges, our schoolchildren.

This must be acknowledged and commended. This should be the way of a new, more open, Malaysia, with no arrogant presumption that `we know best’.

But despite this, the director general at the Ministry of Education appears to have totally lost the plot. And this is what Gerak is critical of.

The director general talks about starting a probe into the whole incident and the school. He appears clueless to the fact that young people around the world are actively expressing their concern at the sad state the world is in.

He seems to have forgotten that a similar incident happened in Penang last month. Hence he has not learned from it – which is a trifle ironic for someone in charge of learning.

In Penang then, young students holding placards criticising `development’ in Penang as part of the Global Climate Strike, were threatened with disciplinary action. But apparently the education minister and his deputy rightly took charge and rescinded the silly order.

We in Gerak feel strongly that the old, authoritarian ways of top-down education must stop.

Indeed, unlike the director general, the minister, Maszlee Malik, has been advocating a more liberating, critical approach to education – from school right through university.

There must be consistency. Hence, we urge the director general to rethink his counterproductive threats, lest his words and actions contradict the minister’s progressive and reformist vision for Malaysian education. 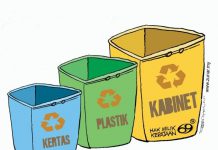