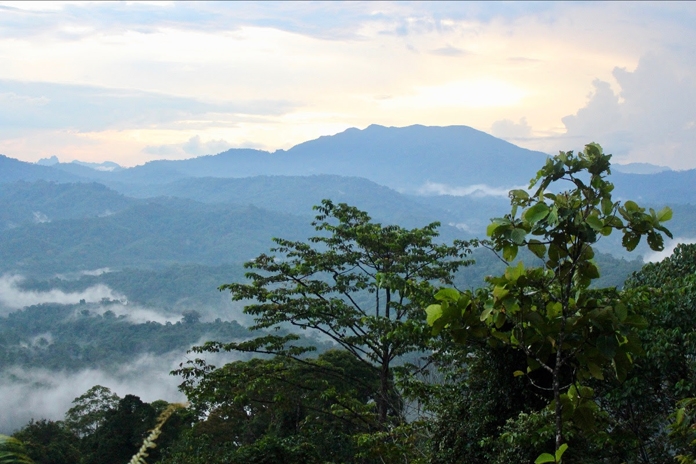 The International Tropical Timber Organization (ITTO), an intergovernmental organisation that promotes conservation of tropical forest resources and their sustainable management, has endorsed a proposal for the Upper Baram forest area, also known as the Baram Peace Park, in Sarawak.

The proposal has the dual goals of forest conservation and sustainable development and was developed by the Sarawak Forest Department with input from local communities and civil society. During its 56th session in November, the International Tropical Timber Council officially approved the proposal formally submitted by the Malaysian government.

“Baram communities are keen to see what the protected zones will entail and welcome their new role as key decision-makers in this plan. They expect full transparency and the respect for free, prior and informed consent.”

Several communities in the Upper Baram Area in Sarawak’s interior developed the idea of an indigenous-led rainforest park in 2009. They expressed their will to protect their forests and their intention to work towards uniting environmental and cultural conservation with sustainable livelihoods in the Upper Baram area. The area of concern holds some of the last intact forests of Sarawak and is of critical importance for Sarawak’s biodiversity and the local communities’ cultural survival.

The initiative quickly received support from local and international civil society groups such as Keruan, Save Rivers, Bruno Manser Fund and The Borneo Project, before also being taken up by the Sarawak government and former Chief Minister Adenan Satem in 2015.

While the ITTO endorsed the Upper Baram forest area, the timber company Samling continues to log the forest within the park. This questions and threatens the implementation of the project.

Komeok Joe, CEO of the Penan organisation Keruan, expressed the communities’ concerns: “The communities are grateful for the support of the Upper Baram forest area. They, however, just informed me that despite the ITTO’s endorsement, Samling continues to extract timber within the area of the park. They request the company to immediately stop their activities and to support the communities and the government in the implementation of the project.”

Now, the International Tropical Timber Council is looking for donor countries within the ITTO to secure the financing for the project, which is officially called “Management of Upper Baram Forest Area for Conservation and Sustainable Development with Involvement of Local Communities, Upper Baram, Sarawak, Malaysia (Malaysia)”. The ITTO wants to raise $814,128 for the project’s budget.

Lukas Straumann, director of the Bruno Manser Fund, an organisation that supported the initiative from its inception, addresses the international donor community: “Civil society organisations welcome the ITTO’s endorsement of the Upper Baram forest area. We call for international donors to support this groundbreaking initiative. We are confident that the collaboration between the Sarawak state government and the local communities in the implementation of this important conservation effort will lead to a win-win situation.”

The Baram Peace Park is the second community-initiated project in Sarawak to promote conservation and sustainable development on such a scale, the first being the Pulong Tau national park proposed by Kelabit communities of the northern highland in the early 1990s.