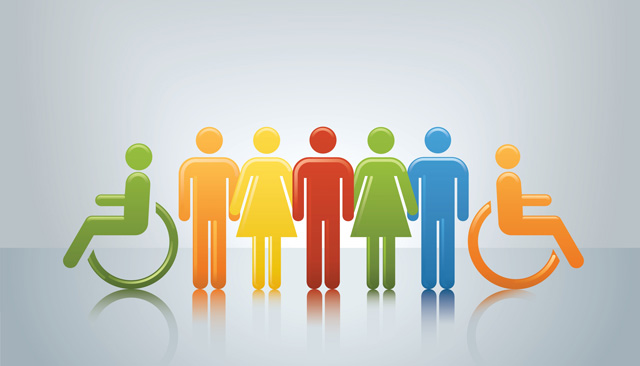 The Malaysian Bar is dismayed that persons with disabilities continue to face significant challenges in exercising their basic rights, even though a decade has passed since the coming into force of the Persons with Disabilities Act 2008 (PWD Act).

The PWD Act was enacted to implement the United Nations Convention on the Rights of Persons with Disabilities to which Malaysia is a state party.

While it was a significant step forward to uphold the rights of persons with disabilities in this country, the PWD Act is neither comprehensive nor sufficiently inclusive. The PWD Act only incorporates selected objectives from the convention, and its relatively narrow language does not adopt the full spirit and intent of the convention.

Ten years on, the Malaysian Bar continues to call on the government to sign and ratify the Optional Protocol to the convention and to advocate for a review of the PWD Act.

The PWD Act as it stands is marred with omissions, including:

These concerns must be addressed in order to strengthen the PWD Act, in order for it to deliver on the rights of persons with disabilities.

The aim of such a review of the PWD Act should always be to ensure its effectiveness in achieving the objectives of providing rehabilitation, self-development and self-reliance of persons with disabilities and to enable their integration into mainstream society.

The time for a holistic review of the PWD Act is at hand, and the Malaysian Bar stands ready to lend its expertise to assist the government to make the necessary amendments to the PWD Act as soon as possible.

This piece dated 19 September 2019 is reproduced from here and has been edited for style only.