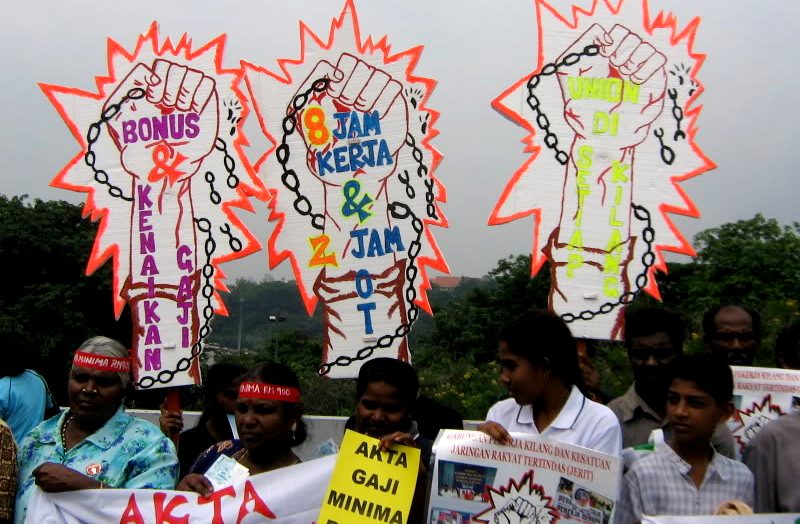 The Penang division of the Malaysian Trades Union Congress wishes to express its appreciation on the Pakatan Harapan government’s Budget declaration to undertake a review of all labour legislation affecting the country’s workers – a commitment that was never made by the previous government.

While welcoming this Budget undertaking, we feel it would be appropriate for the government, to form a labour law reform commission, compromising labour law practitioners from the workers’ movement, employers, the Bar Council and others.

Given that there has never been an attempt to undertake a complete revamp of existing labour legislation in the past, we are convinced that a commission mandated to overhaul the labour laws of the country would be in order.

Laws such as the Industrial Relations Act 1967, the Employment Act 1955, the Trade Unions Act 1959, the Social Security Act 1969 need to be placed under a microscope for review to ensure that they conform with internationally accepted labour standards.

As an example of how outdated we are, the Termination and Lay Off Regulations 1980 has never seen a change over the last 38 years. Under these regulations, workers who are terminated in a retrenchment exercise example are only entitled to a severance payment of:

This is only an illustration of the unjust labour protection that is accorded to the working population of the nation. We therefore demand that a labour law reform commission be instituted with the objective of reviewing the existing labour laws in the country.

We in the MTUC are not jumping with joy over the announcement of a minimum wage of RM1,100 from 1 January 2019. Our demand has always been – and we will never compromise on the issue – that the minimum wage cannot be less than RM1,500. We are are disappointed with the lack of political will by the Pakatan Harapan in this matter.

The minister’s announcement that an appeals industrial court would be constituted is welcomed. Such a proposition had been formulated by industrial realations practitioners, for a long time.

In conclusion we wish to record our appreciation to the government’s proactive measures to assist the B40 citizens of the country all of whom are from the working class.

K Veeriah is the secretary of the Penang division of the Malaysian Trades Union Congress.