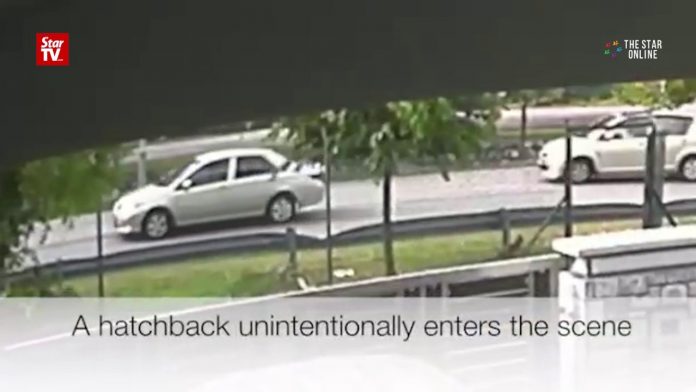 According to sources, both men were driving alone when they were forced to stop by a convoy of vehicles and swiftly taken away. Neither of the two men have been seen since.

Koh’s abduction was captured on CCTV, and footage showed at least eight masked individuals dressed in black taking him away. Despite official reports being lodged with police, the authorities have provided very little information on these two cases.

Che Mat had previously been accused of “deviant” Shia teachings in Malaysia, which endorses only the Sunni denomination of Islam.

Koh, a Christian pastor, had previously been investigated by Malaysian religious authorities for “proselytising Muslims” and had also received death threats due to his work.

“We are gravely concerned for the safety and wellbeing of the two men and we fear they may have been abducted due to their community work,” said Laurent Meillan, acting regional representative of the UN Human Rights Office in Bangkok. “We call on the Malaysian government to conduct a prompt investigation to establish their whereabouts, and to keep their families informed of any developments.

“Enforced disappearances are rare in Malaysia and it is deeply concerning that little progress has been made into these cases,” said Meillan.

The UN Human Rights Office calls on the Malaysian government to urgently sign and ratify the International Convention for the Protection of All Persons from Enforced Disappearance.

Pastor Koh: Anatomy of an Abduction