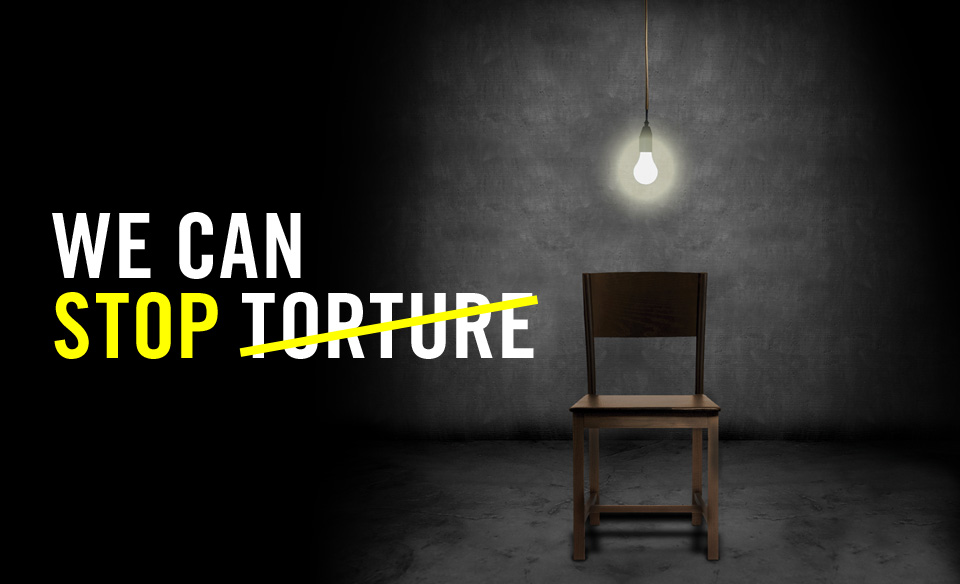 We, the Human Rights Commission of Malaysia (Suhakam), Amnesty International Malaysia (AIM), Suaram, the Bar Council and Lawyers for Liberty (LFL), call on the Malaysian government to demonstrate its commitment to combat and prevent torture and inhuman degrading treatment by acceding to the United Nations Convention against Torture and Other Cruel, Inhuman or Degrading Treatment or Punishment.

The convention was adopted by the UN General Assembly on 10 December 1984 and entered into force on 26 June 1987. Malaysia is among the 27 UN member states that have not acceded to this 30-year-old human rights instrument, which provides global measures for the protection of freedom from torture.

As a coalition that has been campaigning for Malaysia’s ratification of the convention since 2015, we deem it important for Malaysia to become a party to this convention which, in effect, asserts the responsibility of the government and its agents including enforcement authorities to comply with the provisions embodied in the convention and to protect people against torture or other forms of ill-treatment.

We are particularly concerned with the incidents of deaths in police custody in Malaysia particularly those that were attributed to the authority’s negligence and misconduct. These include the deaths of A Kugan, N Dhamendran, C Sugumar, P Chandran, Karuna Nithi, Syed Mohd Azlan b Syed Mohamed Nur, and a recent case S Balamurugan – all of which have become a matter of public concern and scrutiny. These unfortunate incidents also indicate the possibility of systemic problems in managing and handling detainees in police lock-ups.

The right to life, liberty and security is a fundamental right that all individuals are entitled to, as enshrined in Article 3 of the 1948 Universal Declaration of Human Rights. Article 5 of the federal constitution of Malaysia further guarantees the right to life and liberty of a person.

READ MORE:  Wrong to retaliate against those who highlight allegations of police torture

We firmly believe that these rights are significant, particularly to those in detention as they are subject to restriction and are open to the possible risk of being tortured and ill-treated.

We echo the recent call made by four international experts on torture in calling upon states to move away from confession-based criminal justice systems as an essential step to prevent torture and ill-treatment as well as to adopt effective, ethical and non-coercive techniques in conducting investigations and interviewing all persons, including suspects, victims, and witnesses.

We believe that, in achieving a torture-free nation, one of the key steps that should be taken by the government is to accede to the convention, which requires state parties to take effective legislative, administrative, judicial or other measures to prevent acts of torture or other form of ill-treatment.