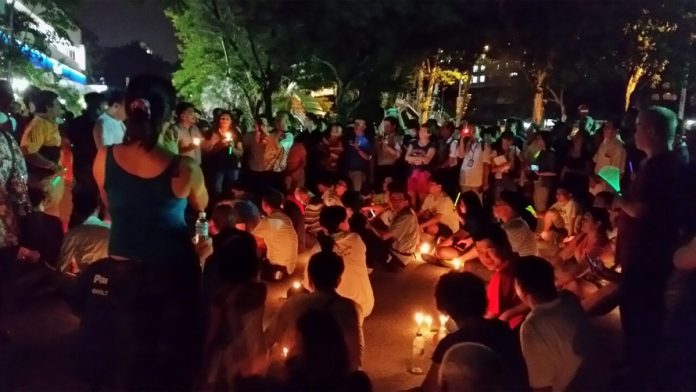 The Center to Combat Corruption and Cronyism (C4 Center) expresses its shock at the speed at which Chief Minister of Penang, Lim Guan Eng, has been investigated, arrested and charged over the controversial purchase of his bungalow.

We are shocked because our criminal justice system is not known for its swift action on corruption cases in this country, which often lets the offenders off the hook with little or no punitive action.

While this episode gives Lim Guan Eng an opportunity to tell the public his side of the story and prove his innocence in court, this can only be done if the judicial system is free from political interference. We reiterate that, like anyone else tried in a court of law, Lim Guan Eng is innocent until proven guilty.

C4 Center now urges the attorney general to act with similar resolve, to arrest and punish those involved in the embezzlement of billions of ringgit through the 1MDB, donation scandal to the prime minister and the related issues involving SRC International and other companies.

While no less than six countries are investigating possible money laundering and illicit flows from 1MDB, we urge the attorney general not to stay quiet on the requests for mutual legal assistance (MLA), knowing fully that such inaction will allow our nation to be further dragged through murkier waters and have the good name of the country tarnished further.

Recommendations of the Public Accounts Committee (PAC) report to Parliament have yet to see punitive action taken against anyone, leaving the wrongdoers free. This leaves a deep perception of bias and reeks of slanted decision-making based on political considerations.

While the arrest and charge of Lim Guan Eng will surely cast doubts on the independence of the institutions of the attorney general as well as the MACC, we reiterate our commitment to work towards much needed reforms in these areas to ensure that public institutions work independently to protect the interests of the people and not be mired in political games.

Public trust in these government institutions must be restored urgently.

As the saying goes, Justice must not only be done, but must also be seen to be done.

Cynthia Gabriel is executive director of C4 Center while Stanley Sudhagaran is its northern region coordinator.