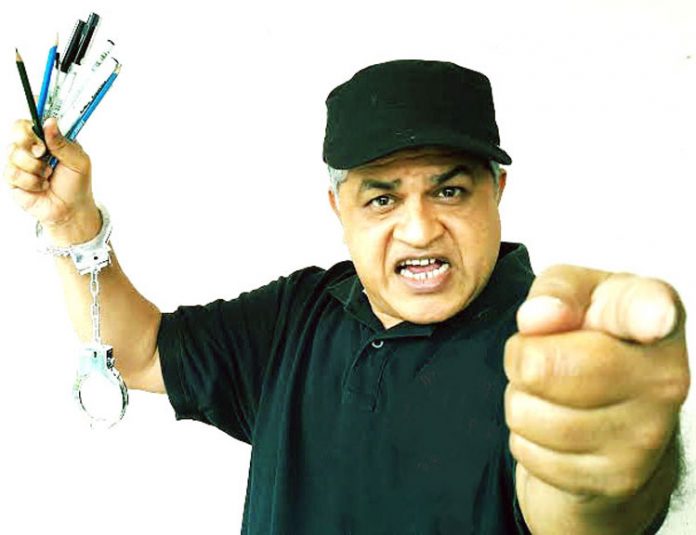 I am delighted to receives the International Press Freedom Award 2015 from the Committee to Protect Journalists (CPJ) in New York on the evening of 24 November 2015.

Legendary cartoonist, Garry Trudeau (Doonesbury) presented the prestigious award to me at the gala dinner at The Waldorf Astoria. The other recipients are from Syria, Paraguay and Ethiopia.

I would like to dedicate this award to all my supporters, fans, and Malaysians as well as oversea supporters who have stood behind me continuously.

Zunar’s speech upon receiving the award:

Thank you very much for this award.

I am so happy to be here tonight to accept this and not in a jail somewhere in Malaysia.

I would like to dedicate this award to the Malaysians who have equally pushed for reform.

It is both my responsibility and my right as a citizen to expose corruption, wrongdoing and injustices. Laws like the Sedition Act mean that drawing cartoons is a crime.

My mission is to fight through cartoons.

Why pinch when you can punch? People need to know the truth and I will continue to fight through my cartoons.

I will keep drawing until the last drop of my ink.